Master Movie Record: Master has grossed Rs 100+ crore in Tamil Nadu and Rs 200 crore worldwide approximately. It is a huge number considering that theatres are allowed to open with just 50% occupancy. Just think the numbers with 100% occupancy. The movie has released in the month of January 2021.

The year 2021 is going to end within two days. After that Master movie will celebrate the first year anniversary. This movie had got only mixed reviews but the box office collection of the film had very high. All the theatre owners get the profitable business after a long time due o the corona pandemic. 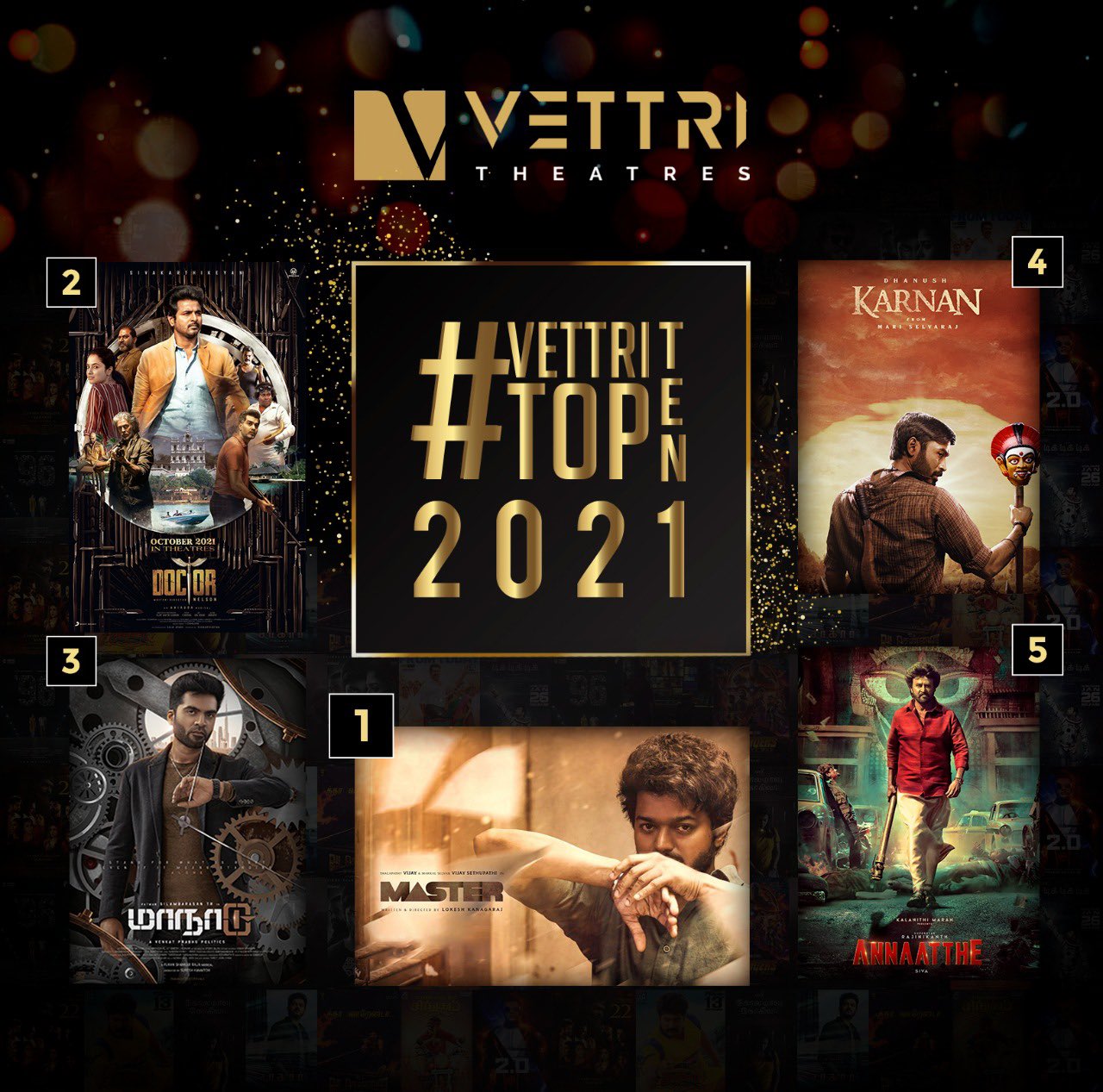 Master Movie had Written and directed by Lokesh Kanagaraj. Master is an action-entertainer starring Thalapathy Vijay in a lead role. It revolves around a young professor named John Durairaj (Vijay) who is addicted to alcohol and is sent to a juvenile home to teach children. There he meets Bhavani (Vijay Sethupathi) a dangerous gangster. Their impact in a young home forms the crux of the film.

All the theatres of Tamil Nadu have released the list of all movies which given high profits them. In all their list, Thalapathy Vijay’s Master movie gets the first position. Fans are celebrating this news by trending on social media.