X-rays taken in April revealed swelling of the big toe due to osteoporosis. This very rare genetic disorder causes the bone to form outside the skeleton and impairs movement. The disease thus puts the tendons and muscle fibers, also known as muscles and connective tissues, at risk of turning into bones, hence the medical term for this type of rare disease to turn the body into a stone. 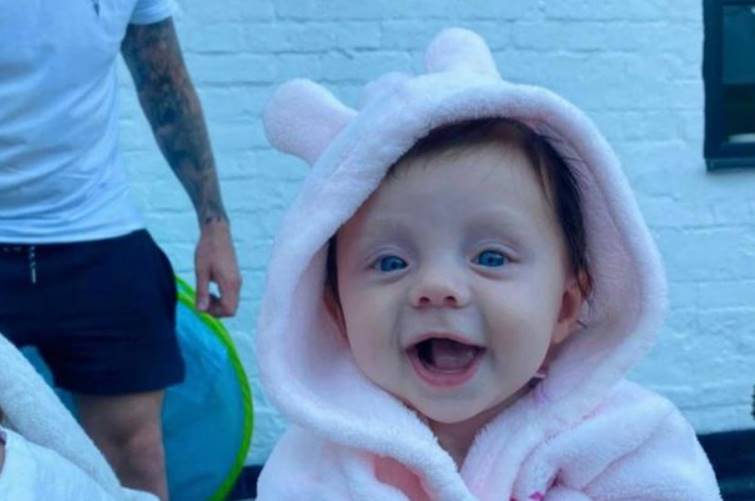 Nothing has been found so far that is a proven treatment. People with this disease go to bed at the age of 20. Doctors say they live to be 40 years old. In this condition, she can’t have any injections, dental work, and she also won’t be able to have children.

This rare disease has paralyzed a 5-month-old baby Lexi. In addition to the minor illness, his physical condition will be badly affected.

Alex, Lexi’s mother, said: “When the X-rays were taken, the baby could not walk. We could not believe it because the baby is a physically strong baby. Sleeps well, laughs and kicks. ”

Scientists are seeking fundraising for the treatment of this disease through the Foundation. Doctors are also constantly consulting. Lexi’s parents have launched an awareness campaign that many may have this disease without symptoms.