The Wheel of Time is an American epic fantasy television series set to premiere on Amazon. The series is based on Robert Jordan’s novel series of the same name. The series has been produced by Sony Pictures along with prime studios.

The Series has been released today worldwide to all prime customers. We can hear the positive reviews from the audience and cinema critics. The first season of the series released today contains three episodes. But the remaining five episodes will release in the month of December. 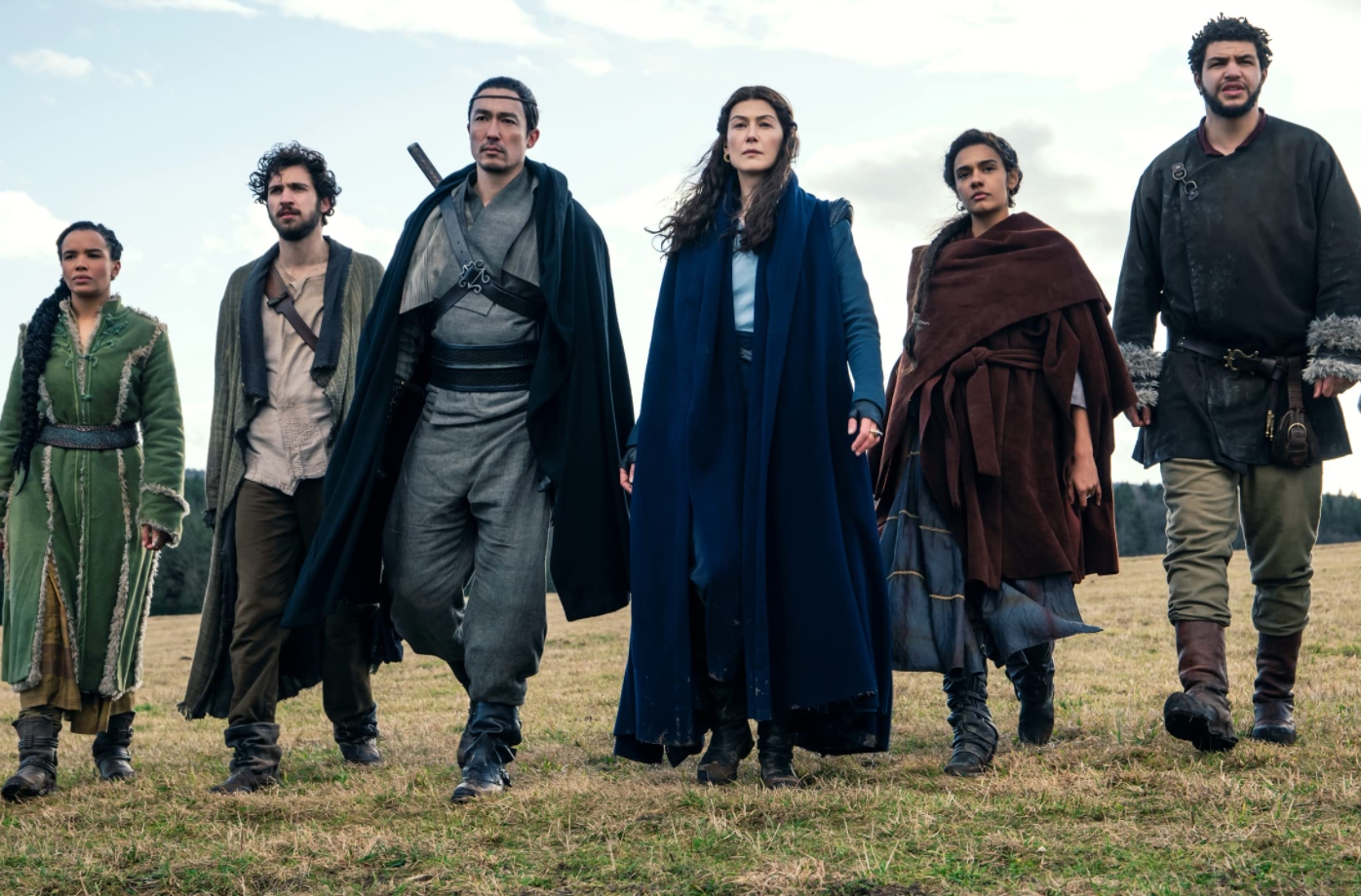 The Wheel of Time series Cast