Theme of Yoga Day 2021: International Yoga Day is celebrated all over the world on 21st June to lead a healthy and peaceful life. United Nations making all the efforts to spread the benefits of yoga all around the world. The date was chosen certainly June 21 is the longest day in Northern Hemisphere. 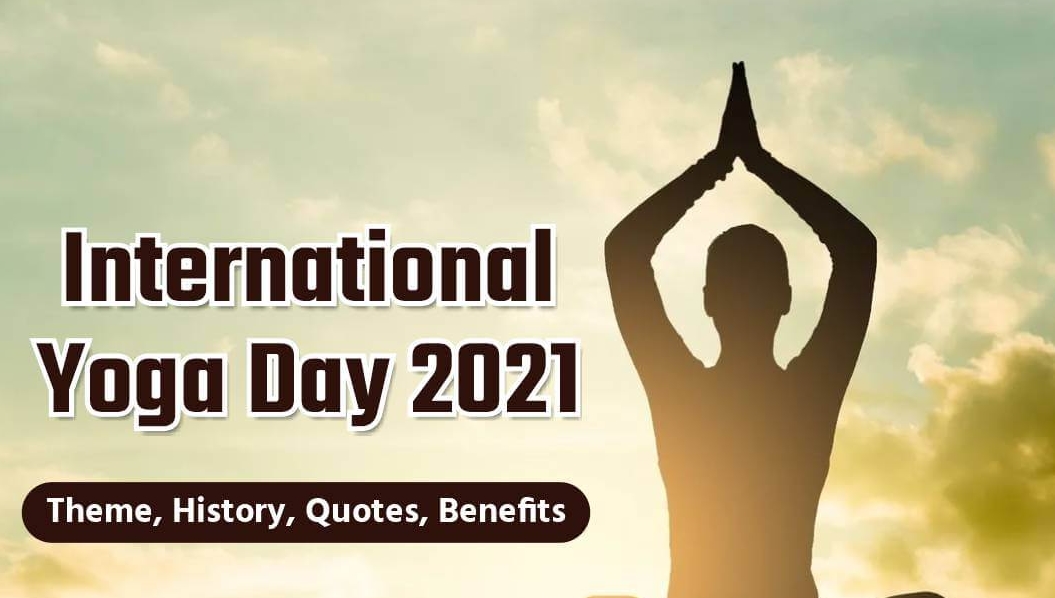 As per the UN website, the theme for International Yoga Day 2021 is ‘Yoga for well-being’ i.e. how the tradition of Yoga can promote the holistic well-being of every individual. With the COVID-19 pandemic increasing emotional suffering and mental health problems, many people have been including Yoga to stay healthy and to fight loneliness and sadness.

On 27 September 2014, Prime Minister Narendra Modi proposed the idea of practicing ‘Yoga Day’ during his speech at the United Nations (UN) General Assembly. He also addressed that yoga is an “invaluable gift of India’s ancient tradition”. The first International Yoga Day has been celebrated on 21st June 2015.

Practicing asanas and pranayama regulates the purification of the internal system of the organs and blood circulation. The word Yoga is derived from the Sanskrit language and it means to join or to unite. The union of body and consciousness is known as Yoga.