Its a big day for Tamilnadu, Kerala, Puducherry, West Bengal and Assam as today is the day for Assembly election. In Tamilnadu, from the starting of the day state capital is at the peak of voting news.

Ultimate star Ajith kumar reached his respective booth  along with his wife Shalini to cast their vote in few minutes of opening the booth itself. 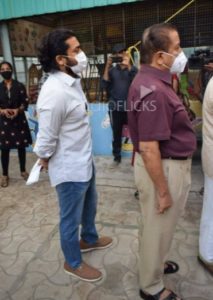 g with his Dad Sivakumar and his younger brother Karthi Sivakumar.

Actor – Politician Kamal Hassan along with his daughters Sruthi Hasan and Akshara Hasan to the polling booth to  cast thier vote. The actor turned politician said he did his duty with his family and now heading to coimbatore.

Actor Vijay actually steals today show by his Bicycle ride from his home to polling booth to cast his vote. For this action the actor said, It is to create the awareness of the importance of individuals duty to cast their vote. After his vote, sources said the actor went back by motorbike. On the contrary, the newsperson asked Udayanithi Stalin on this. It may be due to increase in price of petrol and diesel, actor Vijay might come in Bicycle instead of his car, stated by politician Udayanithi Stalin.

Later, our Makkal Selvan Vijay Sethupathi after cast his vote, told the reporters that “He has done his duty” showing his thumb finger with ink.For the question on caste and religion, ” Always humanity is his Priority” the actor answered to the reporter.

Check the Gallery of the Actors at the polling booth for casting their vote. 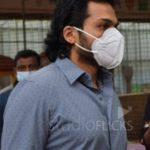 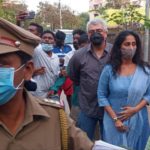 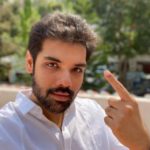 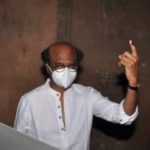 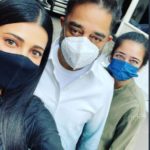 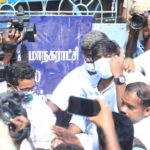