ZHOUSHAN, China  Oil markets have lost 2 million barrels per day (bpd) of crude supply this year due to security and political issues but are more concerned about slowing demand, a senior executive at French oil and energy group Total  said on Friday.

Saudi Arabia’s crude supply in September fell by 770,000 bpd to 9.02 million bpd, the lowest since 2011, following attacks on state oil giant Saudi Aramco’s facilities on Sept. 14, according to the International Energy Agency. 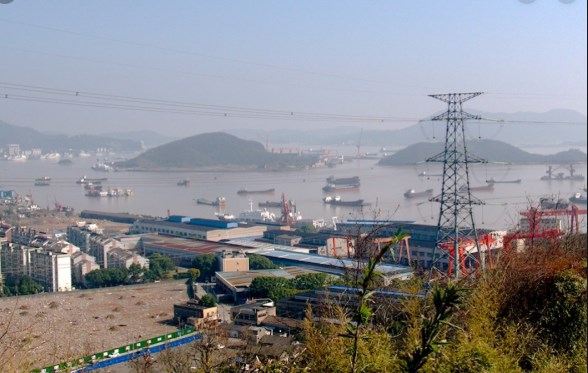 But “we can see that the concerns over slowing economy and demand are much more than such unexpected supply disruption,” Waymel said, adding that the impact of U.S.-China trade dispute was also not as big as slowing demand in the market.