Now that the corona threat is on the rise again, many producers are in talks to release their films on OTT. Vijay Sethupathi starrer ‘Tughlaq Durbar’ was also negotiated for OTT release. 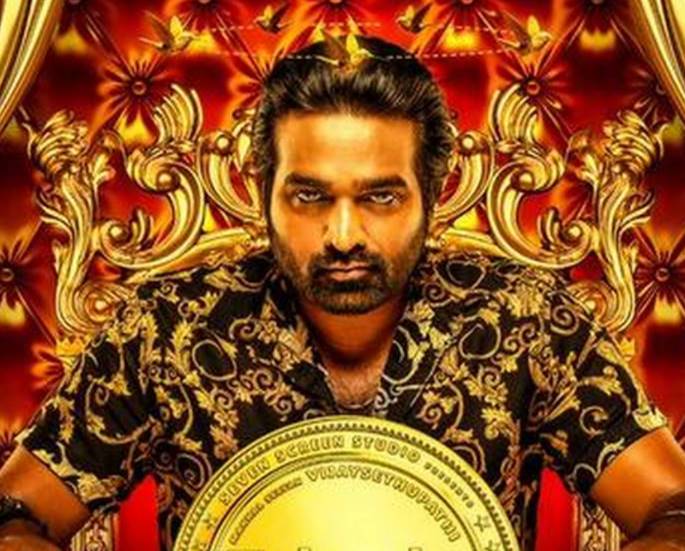 Following the offer of a good price by Disney+ Hotstar OTT, the release of ‘Tughlaq Durbar’ has been confirmed for direct release on OTT. The film is produced by Lalith Kumar, who distributed ‘Master’.

Manoj Paramahamsa is the cinematographer and Govind Vasantha is the composer. The script for the film was written by director Balaji Taranitharan.