Uppena Movie Box Office Collection Record: The ‘Uppena’ cast and crew are overjoyed as the movie has grossed over Rs 50 crore in 3 days. On the first day itself, it crossed Rs 10 crore.

The brother of actor Sai Dharam Tej, Panja Vaishnav Tej has made his debut in the Telugu film ‘Uppena’. The heroine is played by Krithi Shetty and Vijay Sethupathi plays the villain role. The movie was produced by Mythri Movie Makers with the banner of Sukumar Writings and was released on February 12, 2021. 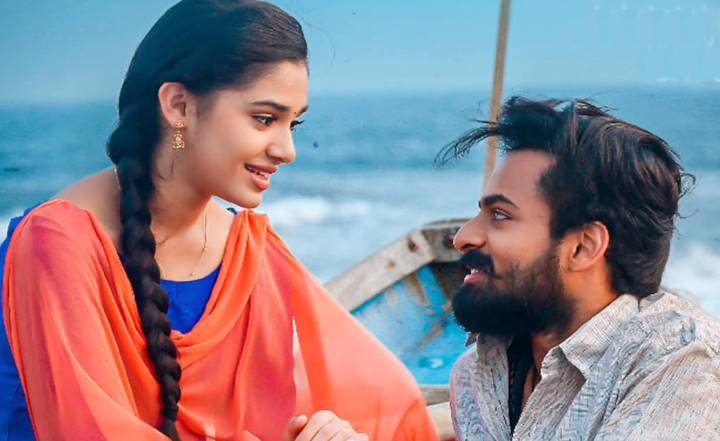 It has been critically and commercially acclaimed. The film is directed by Buchi Babu Sana, who worked as an assistant director to director Sukumar. Music composed by Devi Sri prasad.

Leading actors of the Telugu film industry Chiranjeevi and Ramcharan have personally congratulated the crew. Also, various leading actors have expressed their appreciation on their social websites.

The production company is officially announcing the collection of this film on their official Twitter page. Accordingly, February 15 was the birthday of ‘Uppena’ director Puchibabu Sana. The poster released congratulating him stated that the total collection in 3 days was Rs 50 crore.

What better gift than a 50Cr Gross Blockbuster Weekend ?

Following that, the film of a debut hero got a share of 28 crore rupees in 3 days. This is considered a great achievement. According to business experts, the Telugu film industry has returned to normal with the release of this film.