It is a very big news for all fans of Vaigaipuyal Vadivelu as he is teaming up with Lyca Productions for 23am Pulikesi-2. It is well known that Tamil Film Producers Council has issued Red Card on him due to the controversy with Director Shankar during the time of 23am Pulikesi. The first part was produced by Shankar’s S pictures and directed by Chimbudevan. 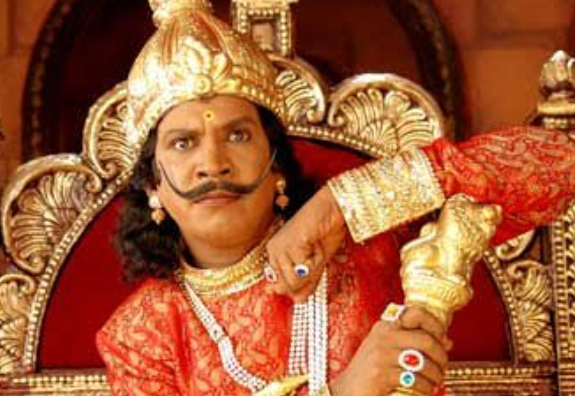 Now that Tamil Film Producers Council has lifted the ban on Vaigai Puyal and stated the problem between the actor and the director has been solved. After this statement, Vadivelu has thanked the council and announced he will acting as lead actor in two films then will continue on his comedy track.

Recently, Lyca Productions CEO Raju Mahalingam has officially announced on Twitter that the sequel of 23am pulikesi with Vaigai Puyal. And it will also be co produced by Shankar’s S Pictures. And second project with Lyca Productions will be directed by Suraj. The further details are not yet revealed.

So the news on legendary comedian Vadivelu is coming with back to back project has made the fans full energetic and sharing their happiness with messages in social media pages.