First Look and Release of Valimai

The movie rolls on the struggles and revenge of a bike racer who turned into a cop later. It has few foreign shots which were yet to be rolled but due to entry restrictions in foreign countries the shooting is wrapped up by Feb 15,2021. 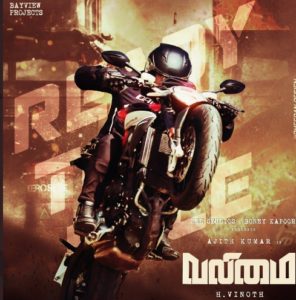 It was announced earlier by the Valimai’s producer that “The first look will be released on May 1st as a actor’s birthday gift for the fans”. Though the release date is not confirmed it is likely to hit the theater on August 2021.

Actor Cooks Briyani for his Crew

Ultimate star is known for his friendly and humanity nature to his crew and other people. It is leaked that on the last day of shooting schedule in Pune, Ajith cooks Briyani  and served to Karthikeya and his crew on his own.

It is 10 days to go for the movie’s first look but the fans and lovers of the Actors are at the peak of their anticipation towards the movie. #valimai has crossed 25 million in twitter, social media platform. And one can feel the love by viewing the images and photos of actor shared by the followers. 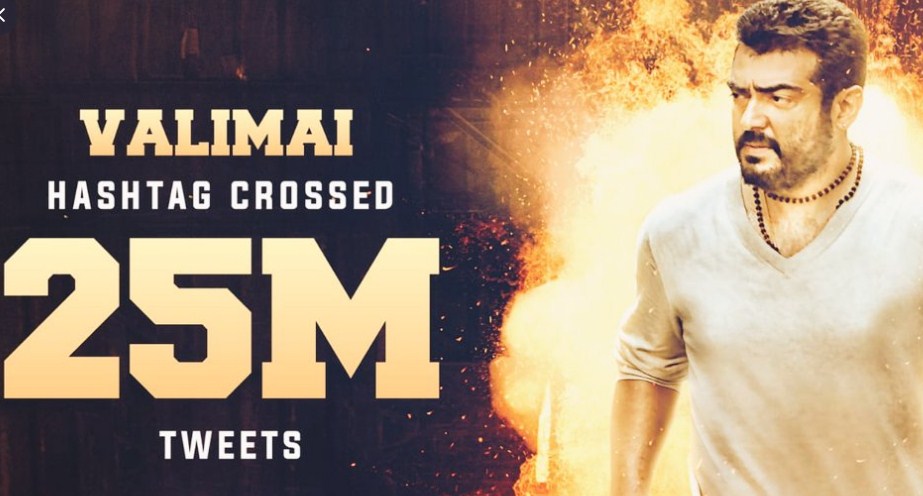