Valimai First Look: It has been reported that the first look of the movie ‘Valimai’ starring Ajith will be released on July 15. Ajith is acting in the movie ‘Valimai’ directed by H. Vinod. Produced by Bonnie Kapoor, the film has Neerav Shah as cinematographer and Yuvan as a composer. The overall India shooting was completed.

Finally, the crew travels abroad to film a fight scene. This has been hampered by the corona threat. In a few more days they will be filming miniature scenes in Hyderabad for only 2 days. Ajith will join the movie crew in this. 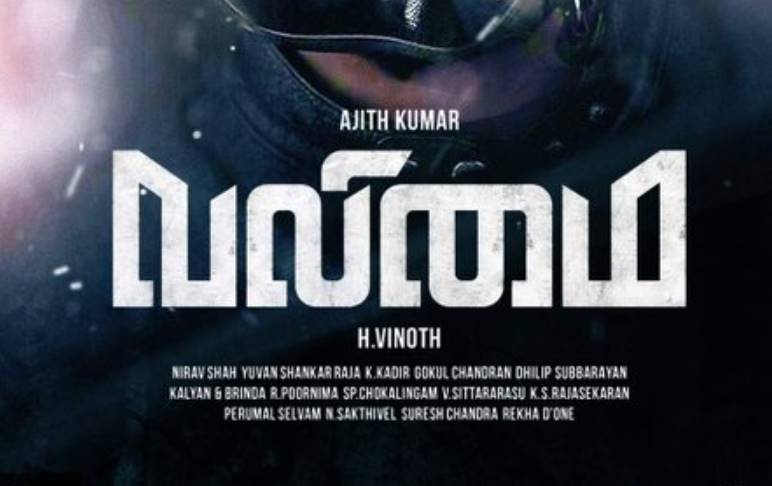 Ajith, H. Vinoth, Bonnie Kapoor will work together again after Valimai. The official announcement is expected to be made soon after the release of ‘Valimai’.