As a producer of Valimai movie, Boney Kapoor issued a press statement on April 23 stating that the Valimai first-look poster launch has been postponed. He cited the second wave of the novel coronavirus pandemic as the reason behind the delay. 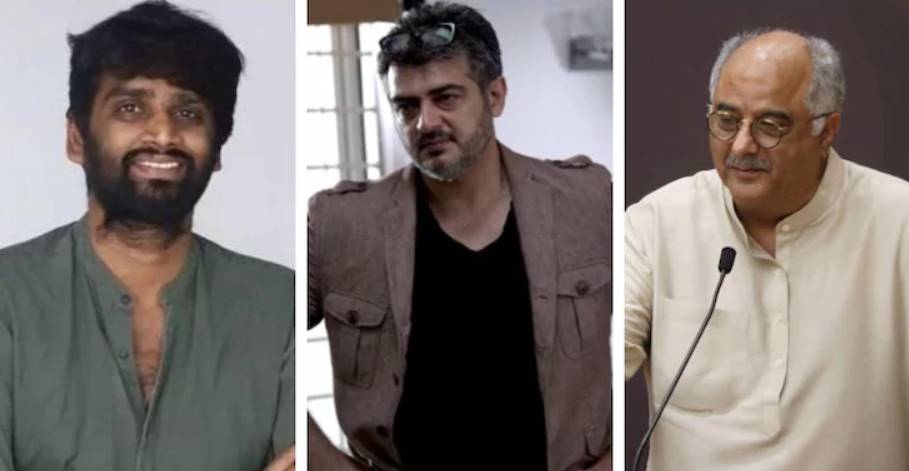 In a statement issued by Boney Kapoor, “We had announced that we would be releasing the first look of our film Valimai on May 1, 2021, to coincide with Shri Ajith Kumar’s 50th birthday. At the time of making the announcement, none of us had even anticipated that the 2nd wave of Coronavirus would spread across India like a tsunami. At this moment, lakhs of Indian are affected by the financial hardship and emotional trauma due to the loss of family members and friends.

“At this critical juncture, Zee Studios & Bayview Projects along with the Artists’ and Technicians of our film Valimai have decided to postpone the first look release of our film to a later date. Let us all join hands and pray for everyone’s well-being and safety (sic).”

VALIMAI: Announced in 2018 as a movie directed by H Vinod. This is the only official announcement from producer Bonny Kapoor about the project. Ajith’s ardent fans have been asking the Valimai team for updates and have popularized the hashtag #ValimaiUpdate on Twitter several times.