Valimai Release Date: Valimai is an upcoming film by Ultimate Star Ajith Kumar. This will be the 60th movie for Ajith in his cinema carrier. The shooting of the film has started two years ago and the film is ready for release. The release of the film has been delayed due to the corona pandemic.

Director Vinoth is directing the film which is the second film for him with Ajith. Thala 61 is also be directed by Vinoth. Boney Kapoor is producing the film under the Bayview Projects LLP. Yuvan is scoring the music and songs for the film. 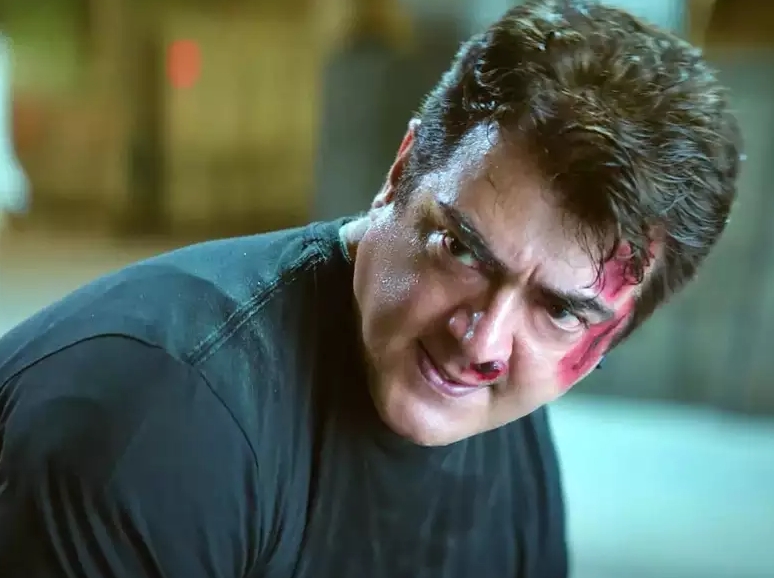 The production team has planned to release the film for Pongal 2022. But due to restrictions in Tamilnadu and the rest of the country, the film again got postponed. Now the government of Tamilnadu has removed all the restrictions on theatre. The theatre is going to run with full occupancy.

So the Cini trackers are announcing that Valimai will hi the big screens from February 24, 2022. Soon, we can expect an official update from the team.

After seeing the trailer and making videos, fans are in high expectation. And also they are going to see their favorite star on the big screen after 3 years. So this will b the blockbuster film for the Valimai team.

Stay tuned for a further update about the Valimai movie.