Valimai Release Date: Valimai is an upcoming film by Ultimate Star Ajith Kumar. This will be the 60th movie for Ajith in his cinema carrier. The shooting of the film has started two years ago and the shoot is going to end. The release of the film has delayed due to the corona pandemic.

Director H. Vinoth is directing the film which is the second film for him with Ajith. Thala 61 is also be directed by H. Vinoth. Producer Boney Kapoor is producing the film under the Bayview Projects LLP. Yuvan Shankar Raja is scoring the music and songs for the film. 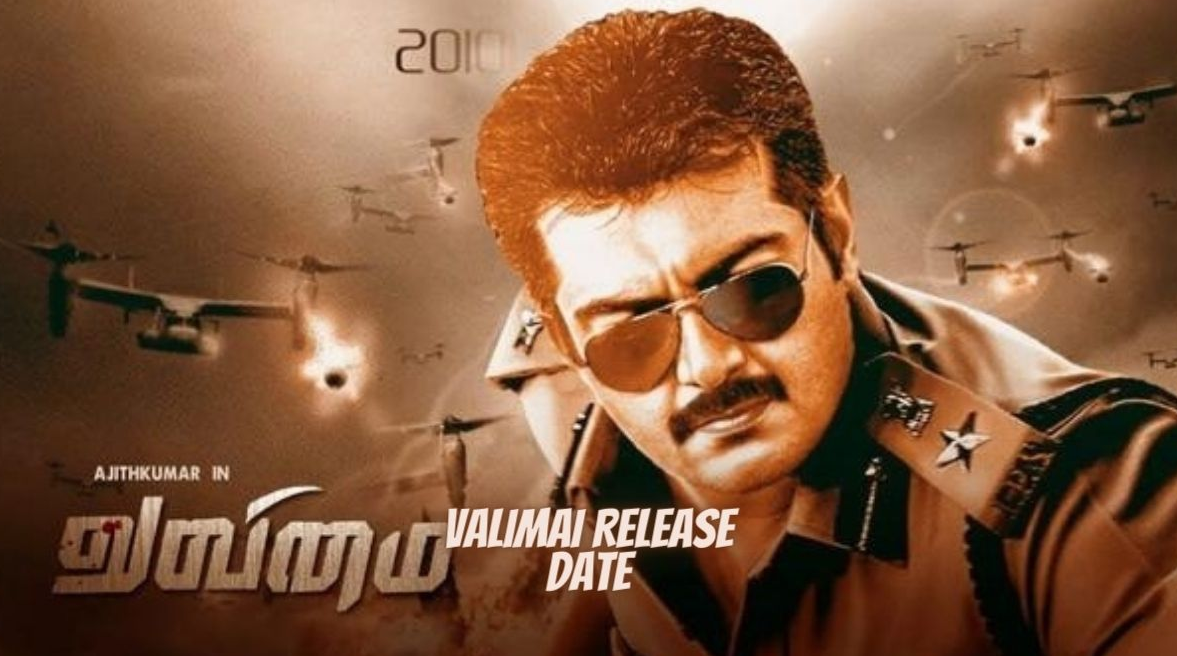 The production team has planned to release the film for Diwali 2021. But the official news has not arrived from the team. If the film is released for Diwali, then it will be the clash between Valimai and Annaatthe. Thala fans are almost waiting for two years to see their favorite star on the big screen. #ThalaDiwali is trending on Social media.

Valimai’s First single has been released and gets huge and positive reviews from the audience. All are celebrating the first single and the Naanga Vera Maari’s song reached 17+ Million views on Youtube. Fans are waiting to break another record with a second single.