Valimai Second Single: Valimai is an upcoming action and thriller film by actor Ajith Kumar. Director H. Vinoth Kumar is directing the film with Ajith for the second time. Producer Boner Kapoor is producing the film under the banner of Bayview Projects LLP.

Valimai First Look and Motion Poster has been released the last month. Both the ones got huge positive reviews from the fans. Valimai First Single” Nanga Vere Maari” was released this month earlier. This song has reached all over India. 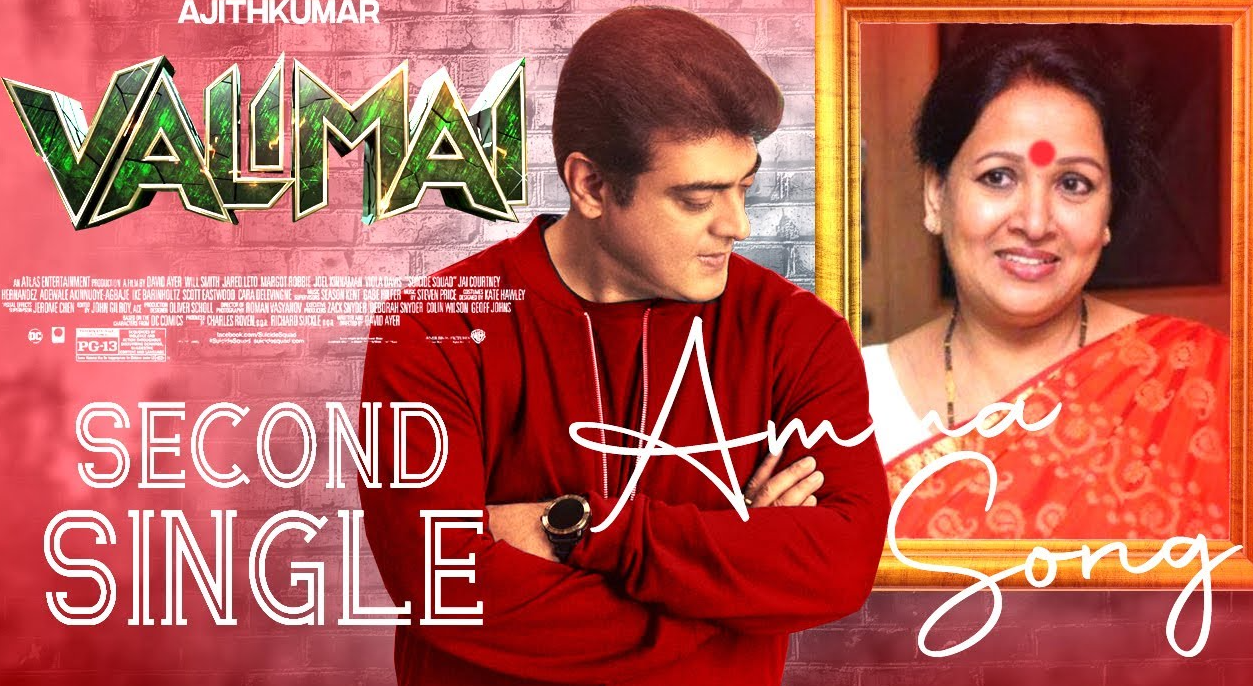 Music director Yuvan Shankar Raja is directing the music for the film. Naanga Vera Maari song lyrics have been done by Vignesh Shivan. The pics of Thala Ajith in that song also went viral. In a press interaction with Vikatan, Yuvan further revealed that he had completed three songs and the theme music.

While the makers have completed around 95% of the shoot, a foreign action schedule is pending for the team. Valimai Teaser is expected to release on Independence Day. But the official confirmation has not been received from the team. The second song from Valimai will be a mother sentiment song that is about to release very soon.

Director Venkat Prabhu has confirmed that the second single of Valimai is ready and will be out soon. There is a video trending on social media in which a fan was asking ‘Valimai Update’ to Venkat Prabhu.  The video is trending in the whole social media.