Home Entertainment Valimai Second Single to be out on 21st October

Valimai Second Single: Valimai is an upcoming film by Thala Ajith. Director H. Vinoth is directing the film with Ajith which is the second time with Ajith. Booney Kapoor is producing the film under the banner of Bayview Projects LLP.

As work on the film began in 2019, filming in Corona was hampered by various tribulations. Currently, all the problems are solved and the shooting is in the final stages.  Valimai First Look and Motion Poster has been released the last month. Both the ones got huge positive reviews from the fans. 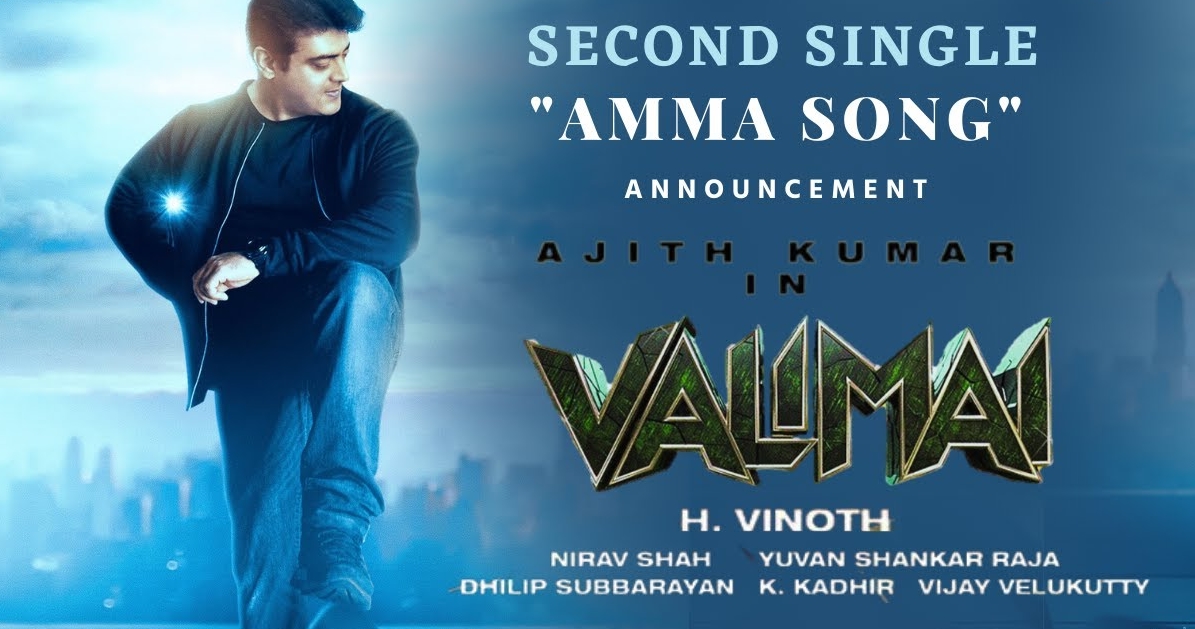 Valimai First Single” Nanga Vere Maari” was released this month earlier. This song has reached all over India.

Valimai is going to hit the screen for Pongal 2022 which is officially confirmed by the Valimai Team. Stay tuned for further updates from the team.