Home Entertainment Valimai – The Wait is Over

Whereas the poster video has been leaked before, the production team has released few looks of valimai.. 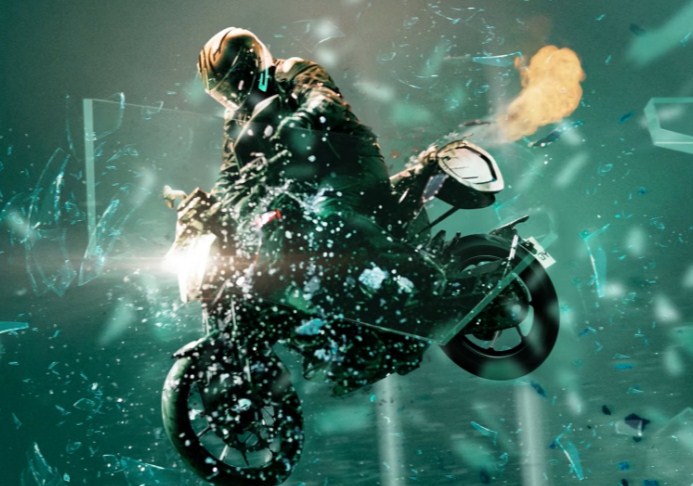 Its well know that the actor has a passion for racing. It was in air that actor Ajith Kumar suffered an injury during a bike sequence, while filming last year. Though its not official, reports are in viral, the makers are planing for a release on Deepavali this year. 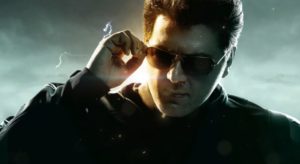 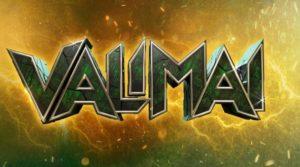