Varisu First Single: Actor Vijay’s latest film Beast has got mixed reviews from the audience. Even though with mixed reviews, the film collected more than 250 crores and was profitable for the production company. Fans are not fully satisfied with the Beast film. Before the release of Beast, it was confirmed that the movie Varisu will be directed by Vamsi.

Producer Dil Raju has produced the film and he also confirmed that this will be a pure Tamil movie. Rashmika Mandanna is doing a female lead in this movie. The first look and second look of the film were released on Vijay’s Birthday and gets a tremendous response from the audience.

Since that, there is no update comes from the Varisu Team regarding the movie release, Varisu’s first single announcement, Varisu Trailer announcement, etc. Vijay fans are waiting eagerly to hear the first single but the team didn’t reveal anything about this. 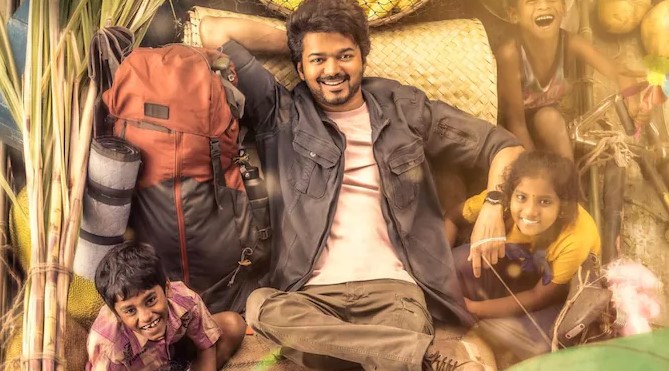 Ranjithame Song from Varisu set leaked two days before and got trending in social media. After seeing this, Vijay fans got very sad. Soon the team finds the culprit and deleted that video. So we can expect that song to be the first single.