Karnan’s film has been acclaimed by fans, writers, critics and film personalities alike. Currently, actor Vijay Sethupathi has commented on the film. Mari Selvaraj has created an emotional art without breaking the reality of the story of a community that is oppressed by caste and sees injustice and revolts behind a leader.

Vijay Sethupathi, who saw the film, said, “Excellent movie … Don’t miss it!” Has posted that. Many like him are praising Karna. 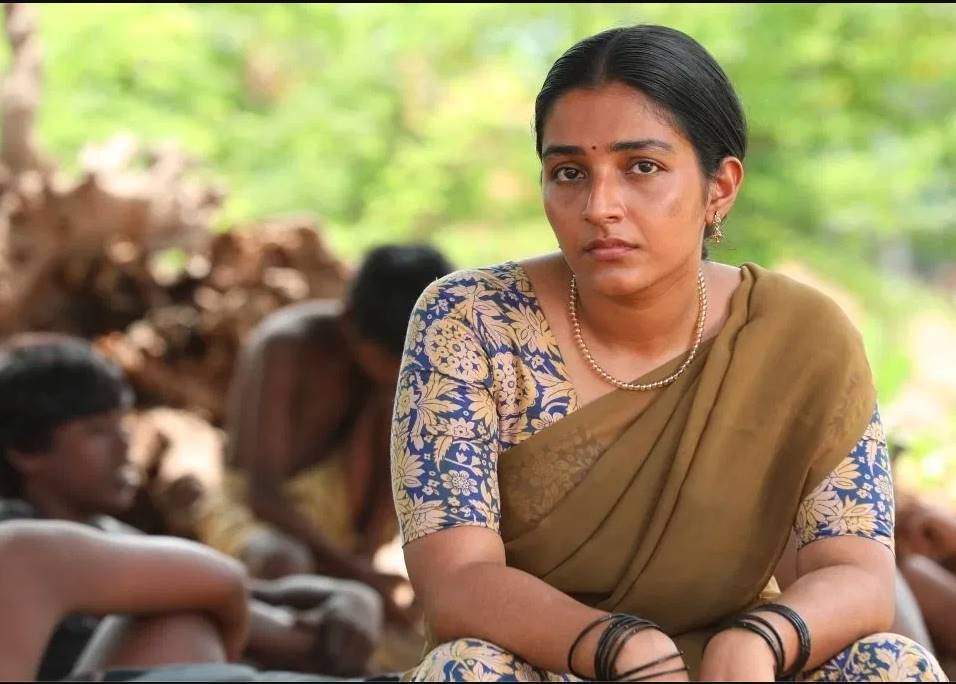 Director and actor Samuthirakani said, “Karnan … the awe is not over yet …. the vibrations are not over … he has won … brother Mari Selvaraj has risen to the next level … heartfelt congratulations to everyone who worked.”

Actor Vivek posted a photo of himself with Dhanush on his Twitter message and praised Dhanush and the Karn crew, saying, “Okay hit kuttu ok. How ever hit kuttu pro. Congratulations to Karnan film crew.” Actor Ashok Selvan and producer Archana Kalpathy have praised Karnan movie.