Beast Story Revealed: Thalapathy Vijay’s Beast is an upcoming film going to hit the screens on April 2022. Doctor movie director Nelson is directing the film and Sun Pictures producing the film under their banner. Music has been composed by rockstar Anirudh.

80% of the shoot has wrapped and the team is in Delhi to complete the remaining portion of the film. The cast and crew of the film had revealed last month. Till now no updates have been revealed by the team. We can expect a teaser or the first single update from the team this month after Annaatthe release. 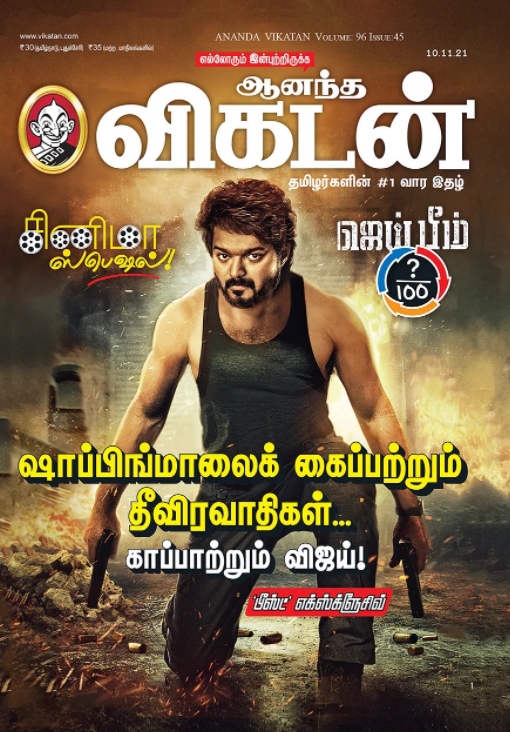 Anandha Vikatan has written some interesting things about Beast story in their book releasing on 10th November. They wrote that one shopping mall will be captured by terrorists and there will be people inside the mall. Thalapathy Vijay will save the people from the mall and also save the mall from the terrorists.