Vikram First Look: Kamal Haasan’s Vikram film directed by Lokesh Kanagaraj is expected to launch soon after the Covid-19 situation. The director has announced that the Vikram First Look will be released tomorrow at 5 pm. Director Lokesh took his Twitter handle at 7 pm today and tweeted it.

Recently an actor Narain has joined this film along with others starring Fahadh Bazil, Vijay Sethupathi and Arjun Das. Meanwhile, the film is finally moving on, and recently, a test shoot with Kamal Haasan and Vijay Sethupathi ended in Chennai. After the announcement, the movie title ‘Vikram’ is trending now on Twitter India. The director’s tweet reads, “Vikram first look from tomorrow evening at 5pm” 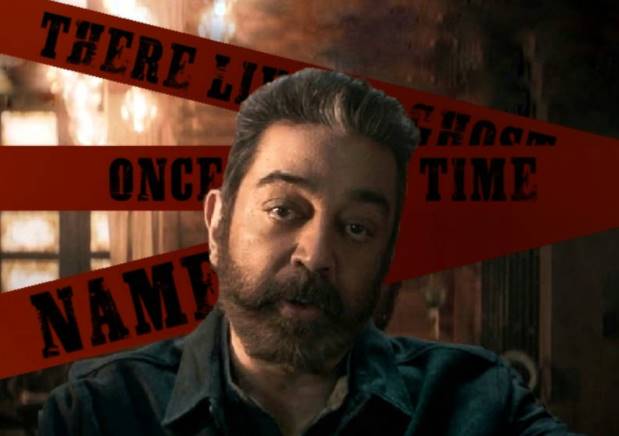 Full-length shooting for the film is reportedly set to begin soon. The action thriller ‘Vikram’ is said to be written and directed by Lokesh Kanagaraj. Music will be composed by Anirudh Ravichandran for this film. As per the sources, it is said to be a political thriller, is scheduled to be wrapped up in a single schedule.

Cinematographer Sathyan Suriyan, who was supposed to hold the camera for ‘Vikram’, has resigned due to conflict with his other film and it was recently officially announced that Krish Gangadharan will be the cameraman for the film.

Meanwhile, the fans of actor Kamal Haasan shared their happiness by using hashtags of #Vikram and #arambichitom. However, the fans of actor Ajith still waiting for the first look at Valimai. In Social media, most of them started trolling about the Valimai update and also the producer of the film.