Lokesh Kanagaraj has become one of the star directors of Tamil cinema. Lokesh Kanagaraj, who caught everyone’s attention with his film Kaithi. He created a fan base for himself by directing the Master film with Vijay. Immediately, he had the opportunity to direct his art world guru Kamal Haasan. 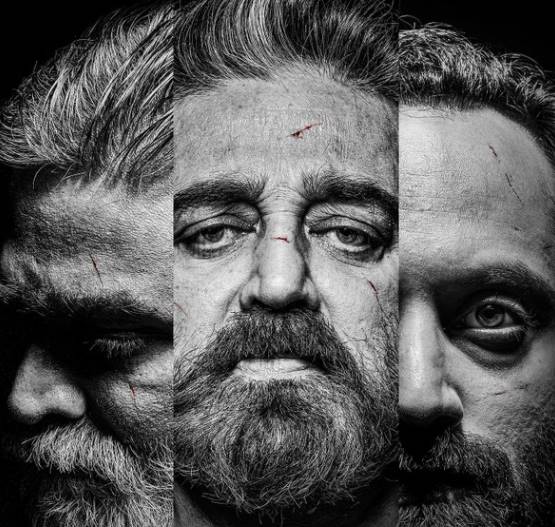 The announcement of Vikram’s film was made late last year. Kamal 232 will be produced by himself under his production Raaj Kamal. But after that, the shooting of the film was delayed as his Makkal Needhi Maiam political party was ready to contest the assembly elections.

Following this, the title poster of the film was released on November 7, Kamal’s birthday last year and was well-received by the fans. The verse “Aarambikkalangala” at the end of the motion poster went viral on the internet.

As Kamal’s Indian 2 is currently in trouble and Papanasam 2 also in pipeline. While director Lokesh tweeted that “Aarambichitom” and the film will be completed in a single slot, as per the sources.

The shooting of the film is expected to start next month. Lokesh will start with the cameraman actor Vijay’s Sarkar Girish Gangadharan along with the technicians of the film have already been announced.

Navarasa Music Journey with All Cast and Crew