Vikram Pooja Video: Vikram is an Upcoming Tamil movie directed by Lokesh Kanagaraj. Master, Karthik’s Kaithi are the movies directed by him. These movies got a huge response from the audience. Now he is going to collaborate with Actor Kamal Haasan.

The film features Kamal Haasan in the leading role along with Vijay Sethupathi and Fahadh Faasil. Raj Kamal production has to produce this film. Music for the film has been composed by Anirudh. The film has been expected to release in Pongal 2022. 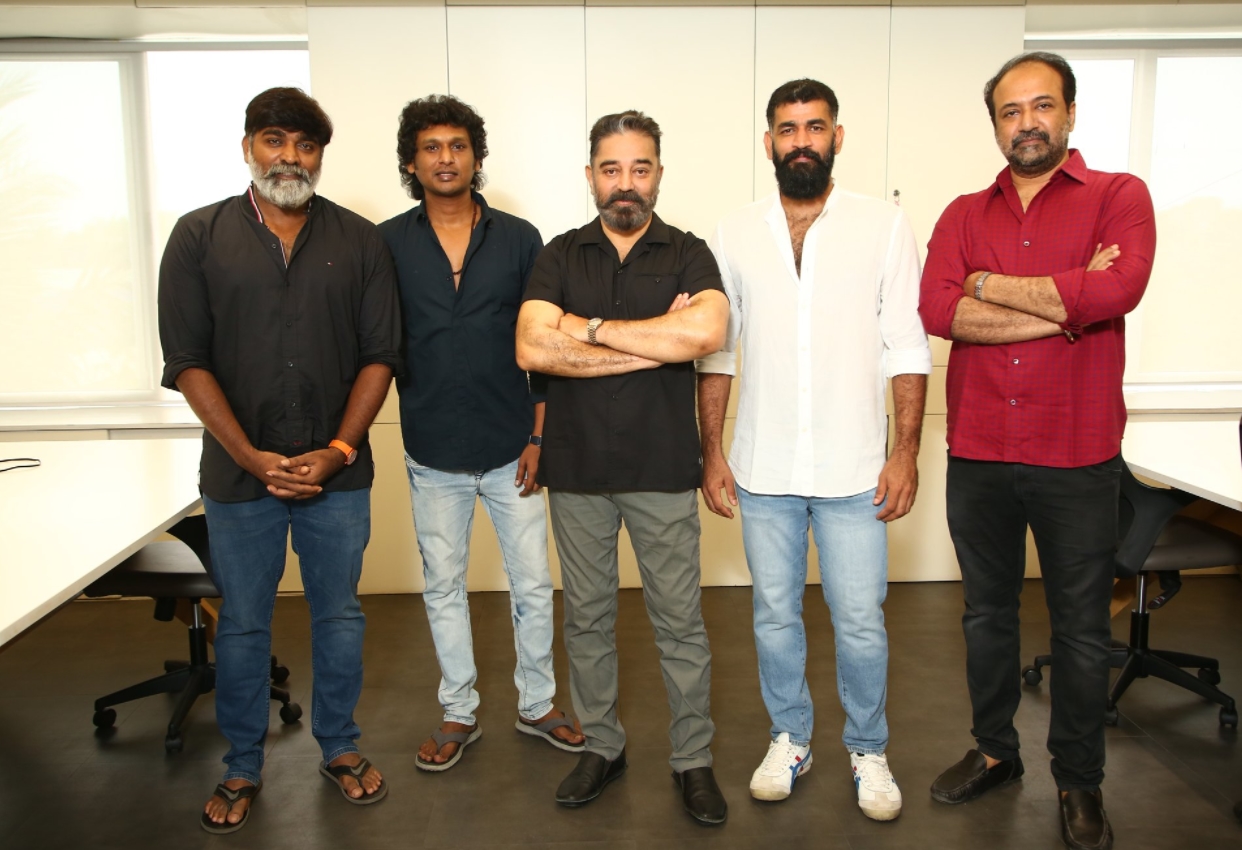 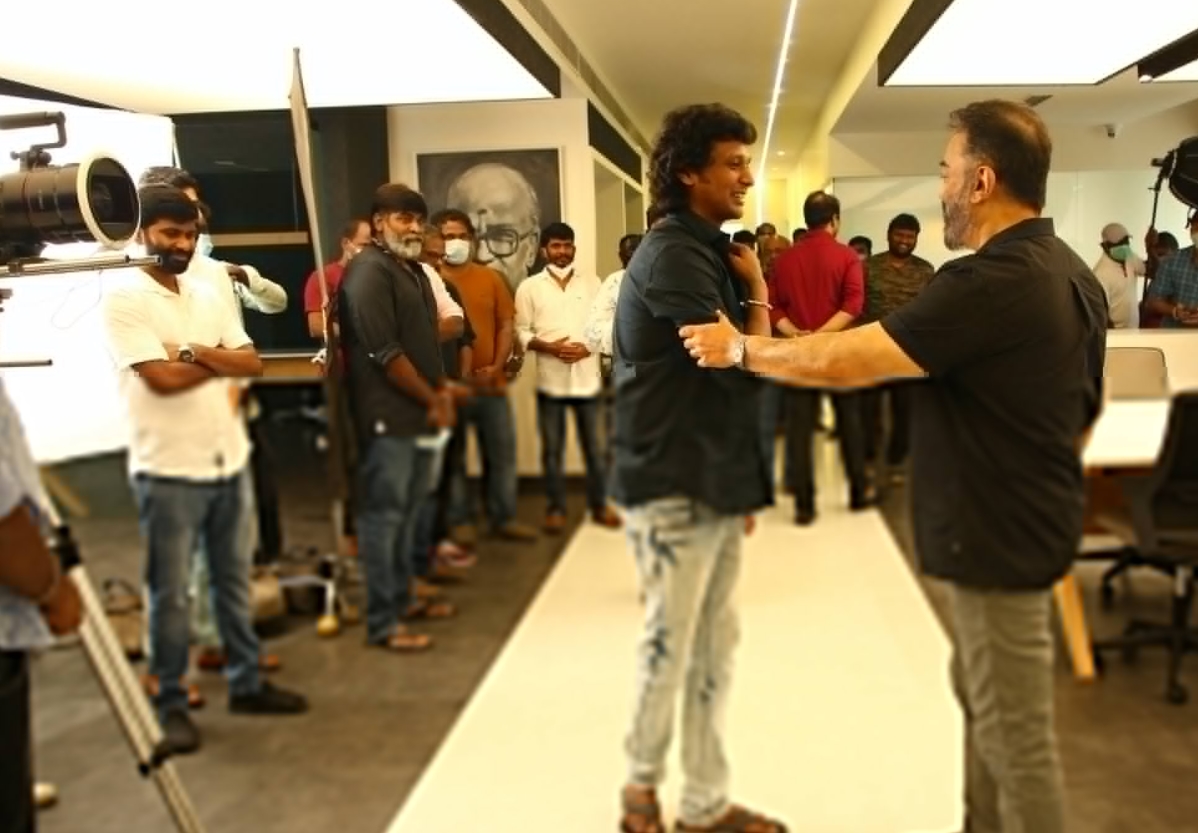 While the experiment shoot and first look poster of the film were revealed recently, the team has started the official shooting for the film. The makers of the film took to social media that the shooting of the most anticipated movie Vikram went on floors today in Chennai.

The technical crew of the flick consists of cinematographer Girish Gangadharan, editor Philomin Raj, and stunt choreographers Anbu and Arivu. Vikram was also the title of Kamal Haasan’s 1986 action film which was directed by Rajasekhar co-starring Sathyaraj.

Navarasa Music Journey with All Cast and Crew