The key feature of the Vivo X series has always been its cameras. The X50 Pro was received well in India because of the camera. Like the same, it is expected the top of the Vivo X60 Pro Plus device to launch on 25th March. Vivo has confirmed the launch date, but not about the models. So we can’t say about the varieties of phones to launch. The Vivo X60 series cameras are powered by ZEISS. 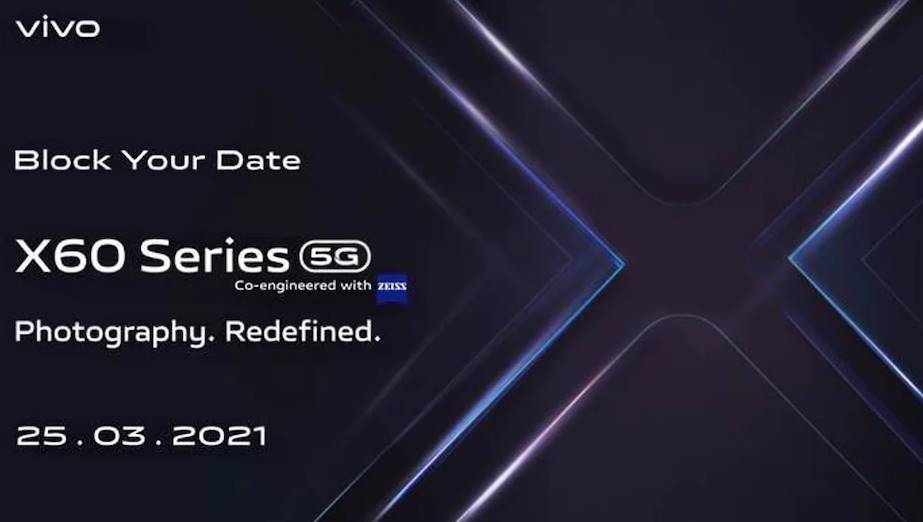 Eagle-eyed readers will be quick to point out that this seems to be the season for partnerships. The Vivo X60 and the Vivo X60 Pro come with a 6.56-inch FHD+ AMOLED display with a 120Hz screen refresh rate. The X60 Pro+ is obviously the most powerful phone in the lineup.

It looks like the phones will available on both e-commerce websites as the teaser pages have also gone live on the Flipkart app and Amazon.

Both phones – Vivo X60 and the Vivo X60 Pro come with a 6.56-inch FHD+ AMOLED display with a 120Hz screen refresh rate. These two phones are powered by Samsung’s Exynos 1080 processor that is coupled with up to 12GB of RAM and 256GB of storage space and they have a 32MP selfie camera.

Meanwhile, after taking a break last year, Vivo has announced its returns as the title sponsors for the Indian Premier League (IPL) 2021.

How to locate, lock and delete data if your smartphone is lost?

New builders coming for WhatsApp users on Android and iOS