KGF Chapter 2 Trailer Leaked: KGF Chapter 2 is the biggest Pan India film releasing in the month of April and it is the sequel to KGF 1. Karnataka Acor Yash is acting in a lead role in this film. The first part of the film got released in 2018. It gets a huge response from the audience from all over the world.

The team comes with an announcement that the trailer of the film will release today at 06:40 PM. Fans are very crazy after seeing this announcement. The film is going to release on April 14 so the trailer will increase the hype of the film. Let’s wait for the film to see the action.

The trailer will be screened on a special LED wall in Hebbal Industrial Area.“Something like this is happening for the first time and it’s made possible by die-hard fans of Rocking Star. The fans will also be visiting a temple with 1001 coconuts ahead of the trailer launch.

According to PinkVilla, the idea is to make it the biggest launch of all time, with the trailer content reaching the remotest of the territories, especially in Karnataka. A LED van with a trailer on the screen will be making rounds in the Doddaballapura district. Another group of 400 fans will be doing a bike rally with KGF 2 posters all around. 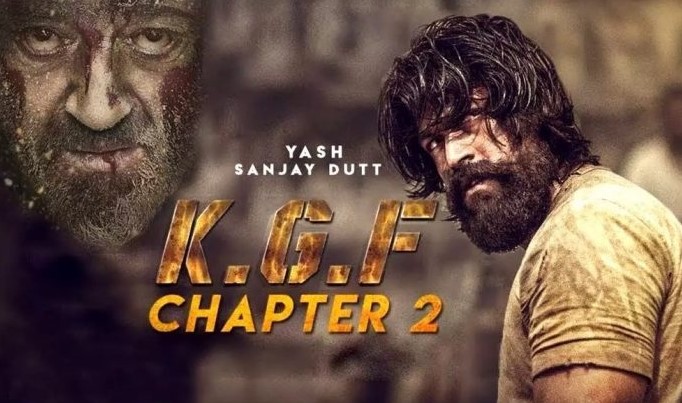 KGF 2 teaser has got leaked before one day and created huge records. The team is active and busy not leaking the trailer also. KGF team and fans are working hard to avoid the leak of the trailer.