Home Entertainment What is “Paint Me Naked”

Chittaphone Leechaiyapornkul, known professionally as Ten. He is a Thai singer and dancer active in South Korea and China. He debuted with the South Korean boy group NCTin 2016 with its first sub-unit NCT U.

Mainly active as a member of the China-based unit WayV since 2019, he is also a member of the South Korean supergroup, SuperM. Ten’s first single “Dream in a Dream” was released in 2017 through the SM Station project. 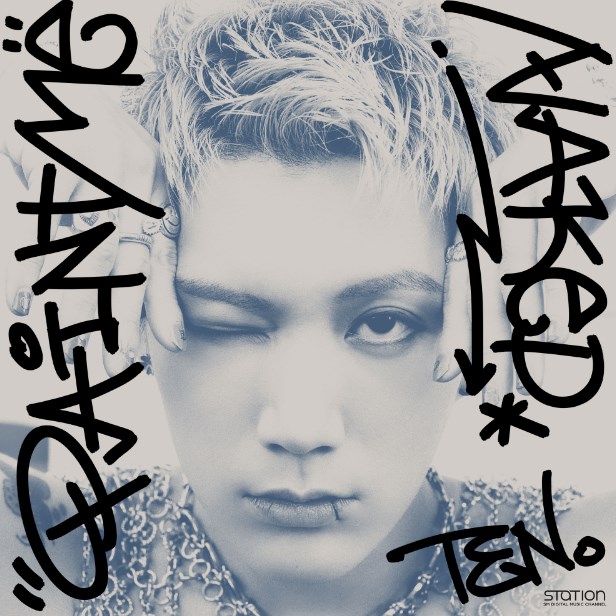 Fans have been speculating for weeks as the said idol has been teasing and dropping spoilers here and there while choosing not to reveal what kind of project he was working on. Fans, of course, were left desperate in their guesses, since Ten actually belong to not one but three idol groups, namely NCT, WayV, and SuperM.

Just before the teaser drop, Ten posted an art piece on his Instagram. 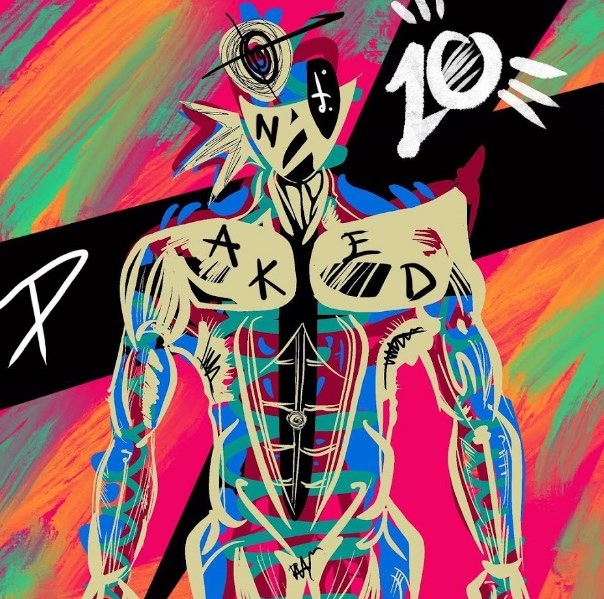 This is giving clue about the album name.