WhatsApp and Facebook Down: WhatsApp, Instagram, Facebook popular apps owned by parent company Facebook are encountering interruptions in many regions. It seems to not be working on either Web or smartphone apps. This seems to be the case across Android, iOS, and all web platforms.

A lot of users were unable to send or receive messages. Some users also reported that they failed to even log in to WhatsApp Web. While the company didn’t reveal the exact reason, it did assert that there was a technical issue. 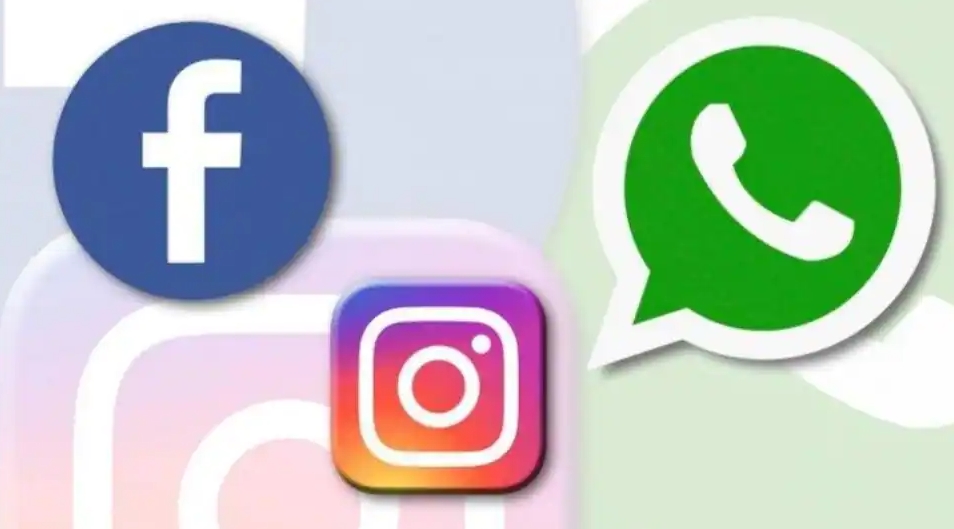 Many users also faced to login in the popular photo-sharing app Instagram which is also owned by Facebook. Downdetector showed there were more than 1.2 million incidents of people reporting issues with Instagram, while over 23,000 users posted about issues with WhatsApp on the website.

This is not the first time that the services have been affected. In December 2020, WhatsApp went down alongside Instagram and Facebook for a few hours, before the services were replaced.

Both the apps were not working globally for at least half-hour according to the outage tracking website. However, the services of both the social media apps were restored slowly.