WhatsApp New Update: WhatsApp has been introducing advanced features from time to time for the convenience of the users. In particular, in an environment where groups can currently only have 256 members, steps are being taken to introduce the facility to expand that number as soon as possible.

Emojis have been introduced to react to messages sent by others. WhatsApp has also taken steps to give the admin the power to delete group members’ records in order to control controversial posts, objectionable posts, and posts that incite violence.

WhatsApp has recently launched efforts to introduce a feature called Companion Mode. That is, it gives you the opportunity to use the same WhatsApp account on more than one device. 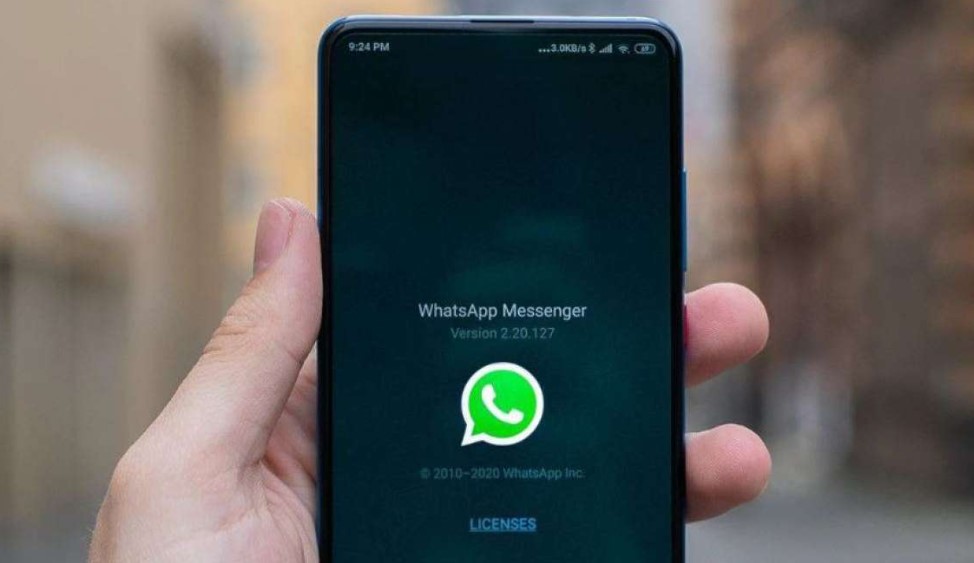 The facility to use WhatsApp on your smartphone comes from the application that already has the feature of WhatsApp Web.

Is locked out on a phone

The statement added, “When switching to Companion Mode, your data stored locally will be completely erased. In particular, everything including messages and media will be deleted. This means that when you log in on the second smartphone, you will be logged out of the first phone.

When is the official announcement?

WhatsApp is currently testing the Companion Mode feature. At the same time, no official announcement has been made as to when it will be introduced.

WhatsApp is in the process of introducing features to connect up to 512 members in WhatsApp groups and send data up to 2GB.