WhatsApp with Messenger integrate: WhatsApp and Instagram social networking sites owned by Facebook are used by millions around the world. The number of users of these social networking sites is increasing day by day as they are easily accessible to the users. Facebook, which has already linked Instagram and Facebook Messenger together, has launched an effort to connect the next WhatsApp.

WABetaInfo, the website that forecasts Facebook company updates, also shared this information. The company said that the feature is currently being developed, which is only compatible with iOS versions, and that Facebook will make the next update for Android versions depending on its functionality. The website also said that Facebook has started processing for iOS versions. While no definite announcement has been made as to when it will be released, Facebook Messenger has said it will try to integrate the apps into Instagram and WhatsApp by the end of this year. 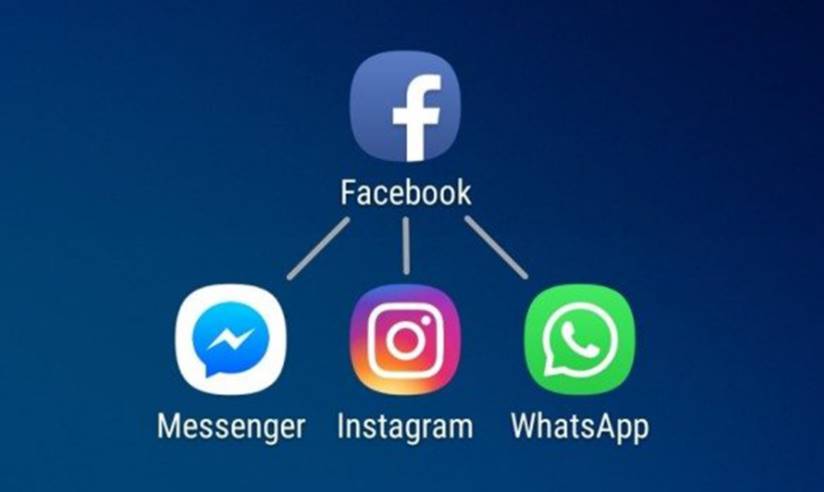 WABetaInfo claims that Facebook is designing software that will be used by all versions of mobile users. Facebook Messenger and Instagram merged in August last year. After this feature comes into effect Instagram users will be able to chat with Facebook friends without changing the app. In addition, Facebook had given its approval to receive messages and calls and the promise that users would be able to pay if they wished. Connect Facebook and Instagram with the WhatsApp app to chat with friends on other processors from one app.

If a person they do not like is blocked on one app, the app blocking by default on the other two apps will take effect after combining all three apps. Perhaps if there is only one person on the WhatsApp who is not on Instagram and Facebook sites, then the facility for that person to interact with someone on Facebook is also possible after the apps are connected. Facebook is working on this.

At the same time, many are concerned about the security of users’ personal information. With millions of people using WhatsApp, users have pointed out that Facebook and Instagram pages are being used for business purposes. Many have expressed concern that if Instagram and Facebook Messenger are linked to the WhatsApp, personal information will be more likely to be used for business strategies and business purposes.