Nagarjuna Akkineni’s Wild Dog Telugu movie has released across the country on 2nd April 2021. The fans and followers of Nagarjuna are in shock because the film leaked online even before its official theatrical release. The latest movie of Nagarjuna has leaked online piracy sites just hours before the official release. The pirated version of the Wild Dog Telugu movie is available for free download on Telegram channels. Also, few pirated sites leaked the movie to watch and download for free online.

The production house has noticed the request from the fans and followers of Nagarjuna about the leak. The netizens tagged Matinee Entertainment with the screenshots. The official Twitter handle of the production company retweeted the post. Also, asked the fans and netizens to report the piracy site links to the specified email address. 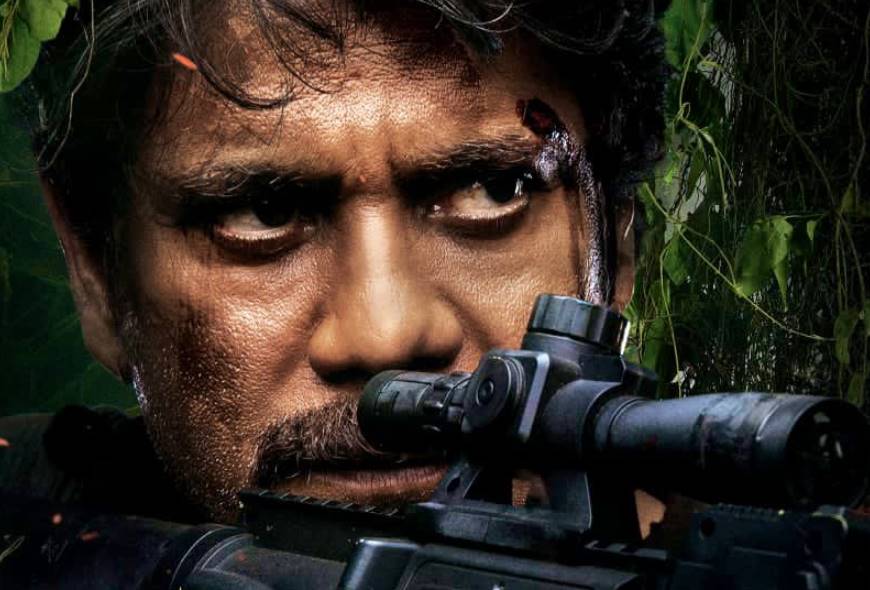 The official tweet of the production company read, “Please report the piracy links to wilddogantipiracy@gmail.com #WildDog.” Every weekend, there is news about the illegal leak of new movies. So we all knew that this is not the first time a movie leaked online hours before or hours after the release.

After the Coronavirus pandemic, actor Vijay’s Master also faced this issue, but the makers were not worried because of the biggest box office collection. After this, another leak has happened but for the teaser of the movie. KGF: Chapter 2 teaser also leaked hours before the release. It affects the moviemaker’s plans and schedule. The production company planned to release the teaser on Yash’s birthday but they forced to release the teaser officially a day before as per the plan.