In Shankar’s upcoming project with Ram Charan, and music will be scored by Thaman S. As the team is creating a big buzz with every update in the hearts of the people, few days back the team announced female lead will be Kiara Advani. This will be Ram Charan And Kiara’s second film pairing up together after Vinaya Vidheya Rama.

#KiaraAdvani:- "I am very very excited to be part of #RC15 and working with #Shankar sir and coming back together with #RamCharan. Its a special one. Looking forward to it".

Now the recent buzz is Kollywood actress Anjali will also joins the set soon. Though it is not announced officially, there are talks over there for Anjali has pivotal role in Shankar’s project. 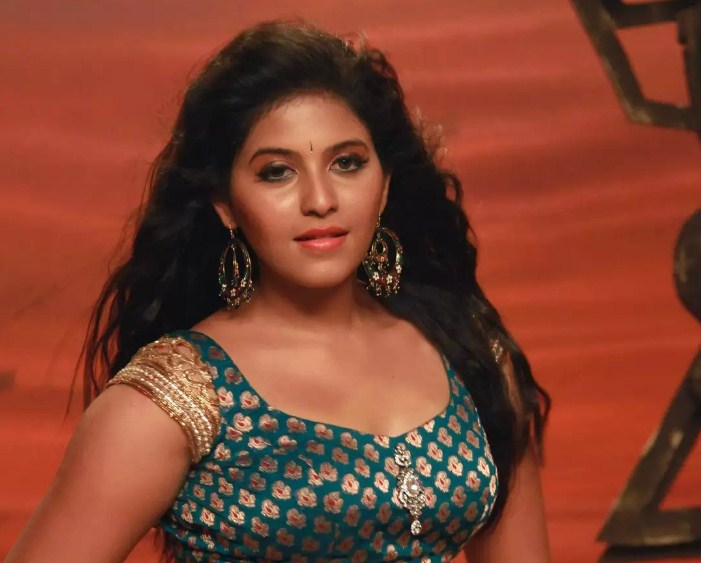 Shankar and Ram Charan’s RC15 has been produced by DilRaju and the movie is scheduled to release by 2022.