The top comedian of Kollywood at the moment happens to be none other than Yogi Babu, who has acted with almost all top stars of the industry and is currently acting with Vijay in Thalapathy 63, Superstar Rajnikanth in Darbar and is also expected to be a part of Indian 2.

Yogi Babu has also been acting as the lead in several movies like Dharma Prabhu, Gurkha, Pannikutty and several other movies, and even actor Jayam Ravi had announced to direct a movie with him in lead role and now the actor is said to have turned villain for his next. 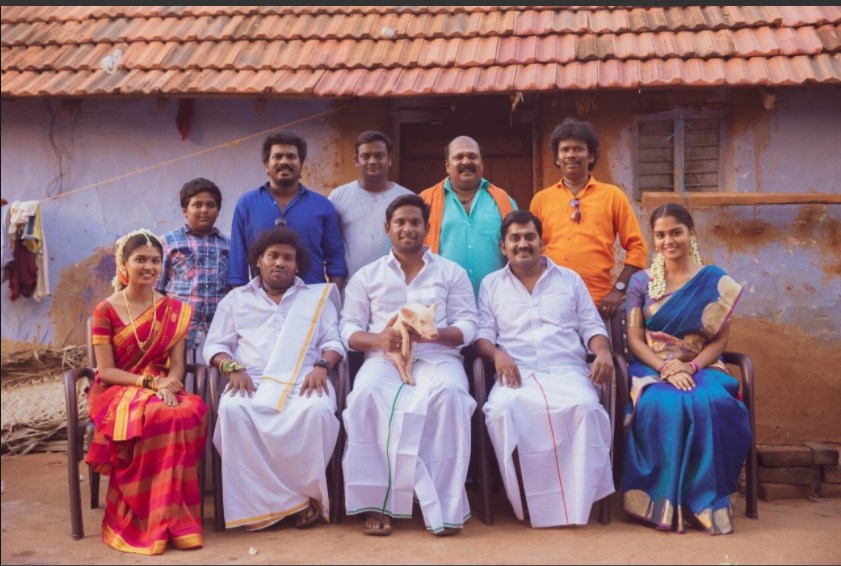 Yogi Babu will be playing a fun villain in the upcoming movie Kadala Poda oru Ponnu venum which had courted controversy with the launch of the first look itself due to bad promotions. Reportedly this movie which has TV actor Azhar in lead role will feature Yogi Babu as a rowdy with five actresses playing his pair and his team of henchwomen.