Recently, a movie named Cocktail was launched, with cinematographer PG Muthiah producing it, and directed by Murugan. The movie is said to be revolving around a Cockatiel bird, which is found mostly in Australia, and the movie is surprisingly a mystery drama.

The movie also stars Mime Gopi, Manobala, Sayaji Shinde and Swaminathan, and it has been said that Lord Muruga will have a  significance in the screenplay. It must be noted that Yogi Babu’s recent release Watchman had a dog in key role, and he is also acting in Pannikutty, with a piglet in important role,  and now with Cocktail, his animal/bird connection continues! 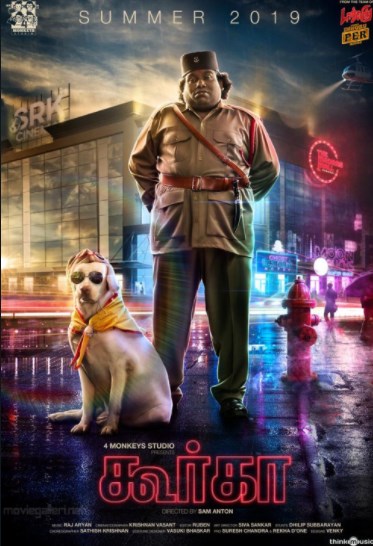 Interestingly the movie will have top Kollywood comedian Yogi Babu sharing screen space with the bird, and will focus on how he gets helped by the bird and escapes out of a murder case. Yogi Babu will be paired with a foreign actress in this movie.