Home Health Are You Aware of the Cancer Scenario in India?

Cancer has been growing like a crazy disease among 85% of the human population. According to the World Health Organization, 1 in 6 deaths around the world are caused due to Cancer. As per the Indian population censes, India has high rates in Cancer deaths which is quite alarming as compared to the data of the previous year. It stated that the Indian population saw about 0.3 million Cancer deaths in the year 2010 and over 8 lakh patient cases were unresolved. 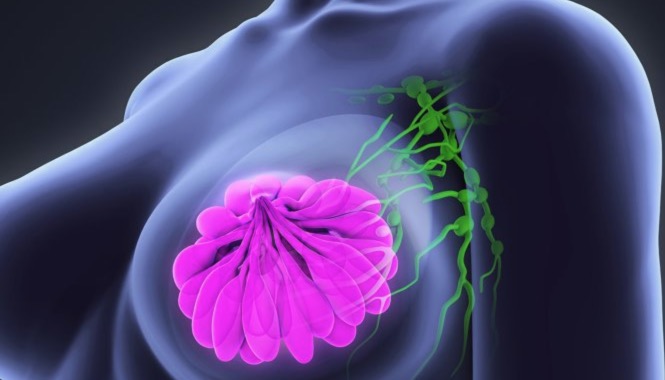 Currently the most popular types of Cancer faced by today’s population are breast and prostate cancer. This is a global issue! India also faces other Cancer types like skin, lungs, mouth, rectum, stomach, liver, cervix, blood, bladder and esophagus. Almost everyone will remember the tobacco advertisements shown on the TV and in movie theaters just before a film starts. It shows a serious case of mouth Cancer caused due to the consumption of tobacco products. However, tobacco is not the only cause of cancer.

The Indian Medical Association identified both internal and external factors for cancer. Internal factors can be genetics, hormonal disturbances, poor immune system or existing disease which may lead to the growth of cancer in the body. External factors may depend on high stress levels, eating habits, pollution, industrialization, unhygienic environment and more. Hospitals conducts cancer treatment in India based on these factors. Each patient can have cancer in their body caused by different factors. A proper evaluation is needed for the treatment to work.

How is the Indian Youth Affected?

If we take various types of cancer into consideration, we can analyze the data and see for ourselves what the actual situation is and how every one of us is affected. These data were collected by National Cancer Registry Program of the Indian Council of Medical Research.