Trust has become the key word when it comes to social media trends. After scandals surrounding privacy and fake news rocked Facebook, many users of the social media giant have reduced their time spent on the site or left it altogether. Gone are the days of building a network of thousands of people you have never met; today’s social media users are more private and guarded with their sharing. As a result, more exclusive social media platforms have started to grow in popularity.

Platforms like WhatsApp and Snapchat, both essentially messaging apps, have become increasingly popular among today’s teens. Unlike the oversharing that many users did on social media a decade ago, users in 2019 want the ability to choose who in their larger network they interact with. These apps allow users to share parts of their lives directly to one person or a small group rather than sending it to their entire “friends” list. More platforms are catching on to this trend and offering exclusive sharing options, including “Close Friends” stories on Instagram. 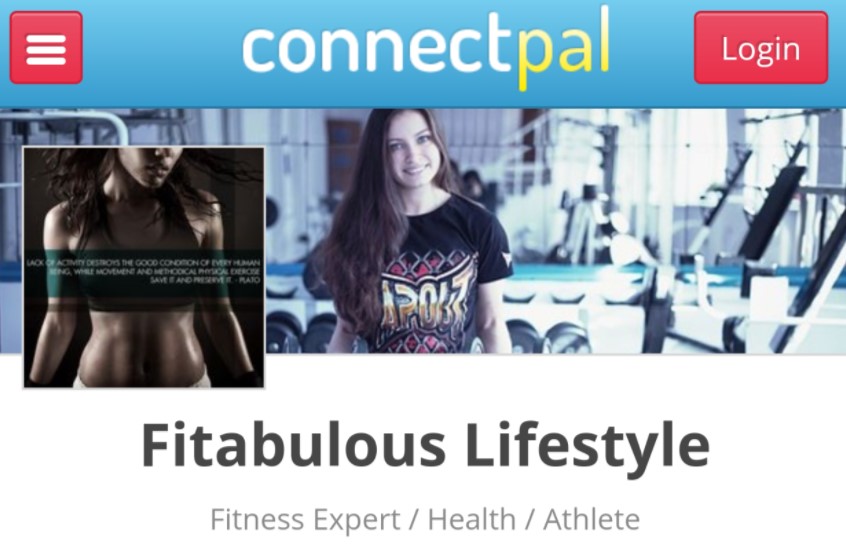 Even on the larger social media networks, privacy is now on the rise.

Closed groups on Facebook and private accounts on Instagram give users more control over their data. Rather than sharing the details of their lives to the entire world, they can pick and choose who can see their content. Some influencers are using private accounts strategically as a way to gain even more followers. The deeply rooted fear of being left out makes users flock to private accounts, gifting influencers with more fans while also having the ability to weed out problematic followers.

These feelings of envy and fear of missing out are also partly responsible for the popularity of paid platforms like ConnectPal. ConnectPal lets users monetize their content by only showing their profile pages to other users who pay a monthly subscription fee. Everyone from YouTube stars to professional athletes to “regular” people use ConnectPal to connect with fans while making a little cash on the side. The more secure and exclusive nature of the platform is a win-win: users feel their data is safe and they also get to enjoy content that isn’t available to just anybody.

When social media became mainstream in the early to mid-00s, everyone loved the idea of being able to connect with people from around the world. Today, though, users have experienced information overload, internet stalking, data breaches, and other issues. As a result, one of 2019’s top social media trends is leaning towards privacy.

Selective sharing, private accounts, and paid content put the control of their data back into each user’s hands.

8 Low Cost but Effective Marketing Strategies for Your Business

Important Things to Know Before you Open an FD

What are the Components in a Salary Slip?