When it comes to creativity and innovation, the Indians often like to be ahead of other competitive countries. Following suit, the Indian state of Karnataka came up with an Indian gambling game that has completely disrupted the online/offline gambling industry and has made its mark on the millions of gambling enthusiasts present across the nation. The following article explains the basic rules of the Andar Bahar game for people who aren’t familiar with it. The article also looks at common successful strategies and tips for becoming a pro at this online-betting game. 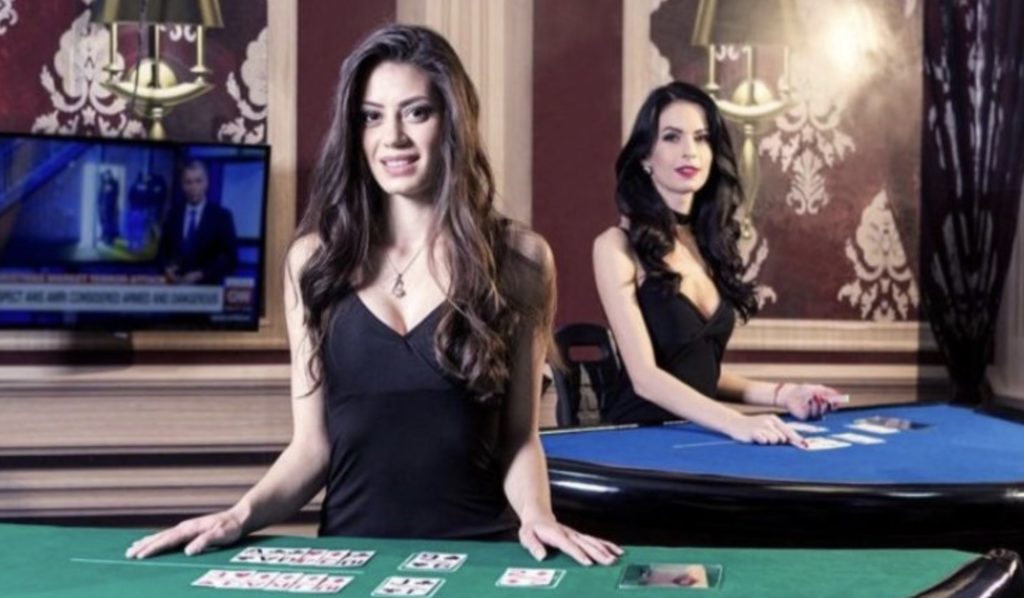 Also referred to as “Mangatha” or “Ullae Veliyae” in the southern part of India, popular gambling was originally found in Karnataka. Although the game is known for being based on sheer gambling and good luck, some elements of the game can be mastered and learned to gain a competitive advantage.

The game begins when the dealer puts out a card in front of the person playing the round, they can then choose to bet on one of the two piles available in front of them. The two piles are called “Andhar” (inside) and Bahar (Outside). The objective of the game is easy – to choose the winning box.

The winning box is the one in which the chosen card “Joker” will land.

Setting up the Andar-Bahar game?

The Andar Bahar game table consists of two boxes – the Andar box & the Bahar box. Every round of Andar Bahar consists of the dealer shuffling a deck of cards, randomly selecting a card, and placing it at the center of the table. This card is known as the “joker.” After the dealer selects the joker, it’s time for the players to start betting. This betting round is often called the “first betting round,” whereby the players can choose to either place their bets on the Andar box or the Bahar box (note: the bets have to be placed, following the table norms and on the box that reads “first bet”).

After the first round of betting is done, the dealer calls “first round of betting is done” and starts dealing out cards. The cards are dealt with alternatively, with one card placed on the Bahar box and the successive card placed on the Andar box. However, it’s important to note that the cards are always dealt with on the Bahar box first. The bettors are awarded money if the joker appears within the first two cards drawn (one on the Andar side and one on the Bahar side). If the joker appears on the Bahar side, 25% of the money wagered is given to the people placing their bets. However, if the card appears on the Andar side, the money is given to all the people who betted on Andar, the Bahar side loses.

After the first round of betting and dealing cards with the joker not being dealt out by the dealer, successive rounds of betting similarly occur until the joker is revealed.

Strategies to become better at the Andar-Bahar game – How can a beginner become a pro?

Although most people often deter themselves from playing games based on luck and not on strategy-making and skills, some often leverage the opportunity of luck-based betting games by using other strategies that give them an advantage over other players participating. Strategies like the “martingale strategy.”

The “Andar Bahar martingale strategy” is an exceptional tool for beginners to gain an edge over competing players. The martingale strategy works on two concepts – firstly, upon losing a betting round, always double your bets in the next round. Secondly, go back to your starting bet whenever you win a betting round. For example – if you start betting with 100 rupees and lose 3 betting rounds, your 4th bet would be 800 rupees. If you win this round, you will automatically get a return on your investments and thus make a profit. Although this strategy is widely used as an Andar Bahar tricks worldwide, it’s extremely beneficial for any casino games, especially “Andar Bahar,” where the chances of winning are 50% every round.

However, your initial betting size is a key point to consider and keep in mind when using this strategy in real-life casino games (or even offline ones). Your first bet of the Andar Bahar game often determines the success of the martingale strategy. Taking the above example in mind, if the individual placing these bets had a lot of funds in their bankroll, then it would not be recommended to start betting with a minimum. Thus, the proportion of your first bet to your overall bankroll is an extremely important consideration to make before you use the martingale strategy.