Home Health How Bad Will Your Allergies Be This Spring?

Typically the first allergen in the spring is the tree pollen, followed by grass pollen in the late spring and early summer, and then weed pollen in the fall, Galowitz explained. Tree pollen typically begins in the late winter (end of February/early March) and can last until late spring (end of June). The month of May is particularly troublesome for people as grass pollen begins to peak while tree pollen is concurrently high.

Starting allergy medication now — even if you’re not experiencing symptoms but know you will — is a good step. It can prevent your body from releasing chemicals including histamines that cause allergic symptoms, Cho said in a statement. 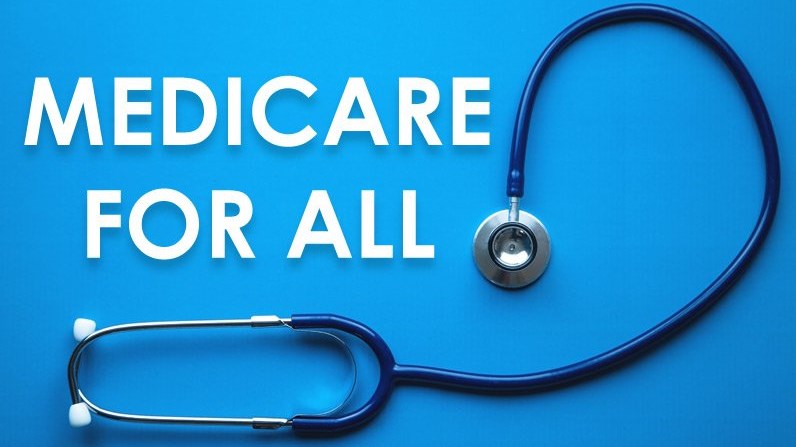 Nasal steroids can be used alone or in combination with oral non-sedating antihistamines. Ketotifen eye drops are also available over the counter to treat eye-related symptoms, but first discuss with an allergist which medication or combination is best for you.

While there are many options to treat allergies — such as antihistamines, nasal steroid sprays, and antihistamine nasal sprays — what remains the gold standard for allergy sufferers is allergy shots or allergen immunotherapy. The shots work by exposing the immune system to low doses of allergens.