Home Cryptocurrency Is it safe to Buy Bitcoin now?

Bitcoin and Crypto market is going crazy after the last bull run in on December 2017. The current price of Bitcoin is $6450. Are you questioning yourself, is it safe to invest on Bitcoin now in this Bear market and expect good returns anytime soon? I don’t see 12 months of bear market. I do see 12 months or close to it of a tepid market, as in I don’t think it’s gonna break the ATH in less than 12 months. If this bottom of around 6000 holds now, for the third time, that is a strong signal that it isn’t going lower and that buying in the near future at 6000s/7000s means you’re likely gonna see good returns within 6 months. We should know this in the coming weeks if Bitcoin is gonna break down or this support will hold once again.

And the 6000 bottom makes sense because that is what the price was at before things went crazy in November and December. Last year Bitcoin took 7 months to “slowly” build up from $1000 to $6000, then it went to almost $20 in about 7 weeks. That pre-mania phase price of $6000 seems to be where the market thinks Bitcoin should start at after the blow off top and subsequent crash. I’ll reserve my judgement to see if the established ~6000 bottom holds, but if it does I think we’ll start to see a reversal this summer and this Fall I think it would be back over $10k. 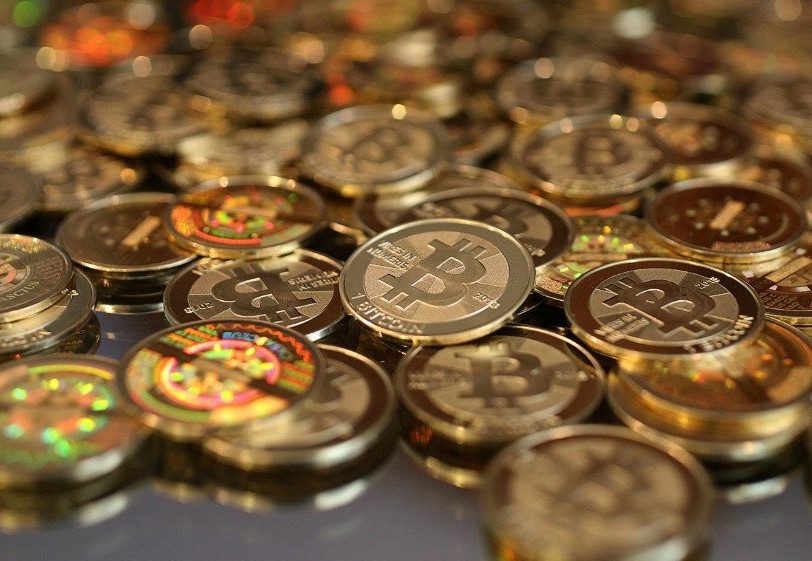 The market isn’t going to really heat up again until the price gets to $20k, as is always the case when the price gets back to the previous bull run high the media goes crazy and people realize that no in fact that last crash was not the end of bitcoin and FOMO kicks in and a massive influx of new money comes chugging in. I think that is likely to start in about 12 months. But really any buy at current prices is an incredibly buy if you’ve got say a 2 year outlook.

The Sandbox (SAND) Cryptocurrency: Everything You Need to Know

Benefits of Owning a Crypto Exchange