Las Vegas continues to find new ways to reward its staff. This week, the Board of Directors of the Las Vegas Convention and Visitors Authority (LVCVA) approved a 4% pay raise for 240 employees and one-time bonuses of $2,250 per worker. The agency will spend approximately around $19.3 million to cover the costs.

The LVCVA was founded in 1955 and owns and operates the Las Vegas Convention Center. It is also responsible for marketing Southern Nevada to be the top destination for leisure and convention travel. Vegas is the city that never sleeps, offering non-stop gambling action, including moneyline bets. 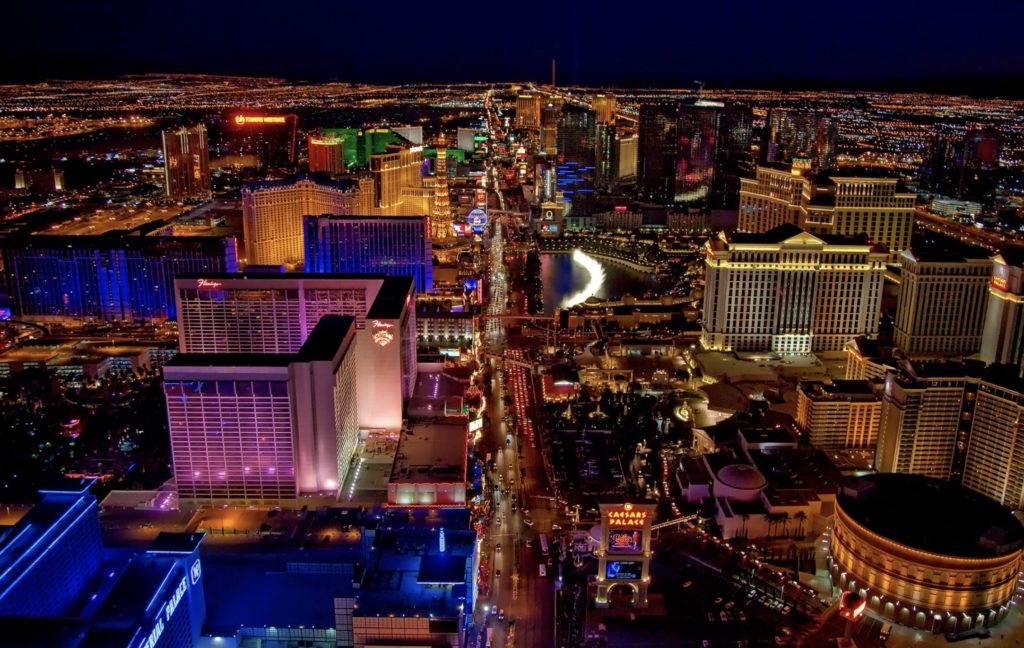 The agency is primarily funded by hotel occupancy taxes incurred in Clark County. The agency’s labor negotiations with Service Employees International Union resulted in the pay increases and bonuses for the 240 LVCVA workers. The authority’s service workers are represented by the Local 1107 chapter of the labor organization.

The LVCVA’s Collective Bargaining Agreement with the union provided these workers with 2.8% pay increases in 2019 and 2020. These terms didn’t mandate an increase in 2021 or this year, but permitted for renegotiations.

Yesterday’s meeting of the LVCVA board saw unanimous support for a 4% increase in compensation for service workers. LVCVA will settle on a five-year collective bargaining agreement with Service Employees International Union next spring.

After the Las Vegas Review-Journal revealed what it believed to be excessive spending, the LVCVA was under fire. The agency spent $700,000 on alcohol and $85,000 on showgirls/strippers over a three-year span.

An audit later revealed that LVCVA executives misused Southwest Airlines gift cards. Among the abusers was Rossi Ralenkotter, the former CEO of the LVCVA. According to the agency, he used more than $17,000 of Southwest gift credit for his personal trips.

Ralenkotter was at the time the highest-paid state employee. His annual compensation was nearly $1 million in salary and benefits. Two felonies of theft, misconduct by a public official were eventually brought against Ralenkotter.

Ralenkotter received a more lenient sentence as part of a plea agreement. He admitted guilt to a lesser misdemeanor. Ralenkotter was given a $1,000 fine and agreed to pay $24,406 in restitution and fines.

In 2018, Ralenkotter was succeeded by Steve Hill, the current CEO of LVCVA. After Ralenkotter’s resignation, the LVCVA board approved Ralenkotter’s appointment with a $53,000 separation agreement and a $132,000 performance bonus. He also received a $270,000 post-retirement consulting deal.

Michael Schaus of the Nevada Policy Research Institute stated that this retirement deal showed that the board was nothing more than a club of cronies. “The board was not required to offer any kind of deal. Their decision to enrich someone who has clearly violated the public trust in such a clear manner shows how naive they are about trying to be responsible stewards for public dollars.”

The LVCVA board approved last month a budget of nearly $400 million for its 2022-23 fiscal years. This is the agency’s largest budget ever.

The Blackstone Group will soon hand over operational control of Cosmopolitan Las Vegas to MGM Resorts International. Ahead of that, the private equity firm gave $5,000 bonuses to the property’s 5,400 employees in May. President and CEO Bill McBeath also rewarded two workers with vacations to San Diego or Hawaii.

MGM revealed last September that it was paying $1.6 billion for Cosmopolitan’s operating right rights to Blackstone. Private equity firm Blackstone will still have some participation in the venue through real estate. The property assets were purchased by a real estate consortium that includes Stonepeak Partners, Cherng Family Trust and Blackstone Real Estate Income Trust.

Las Vegas has had a difficult time recruiting talent following the COVID-19 pandemic. There were a number of layoffs in 2020 and 2021, with many people choosing not to return to work. Perhaps the monetary compensation will prove to be a catalyst to rebuild the workforce.

How to Become a Casino Dealer: Do You Have What it Takes to Work in a Casino?

A Guide to The Most Popular Online Casino Games