Litecoin (LTC) is amongst the most popular and successful altcoins in the crypto world today. It is the 14th most valuable coin in the world with a market capitalisation of more than $12 billion.

Litecoin is often referred to as the silver to Bitcoin’s gold promising great returns on investment and long term growth potential. It was created as a Bitcoin fork that aimed to improve Bitcoin’s speed and scalability issues. 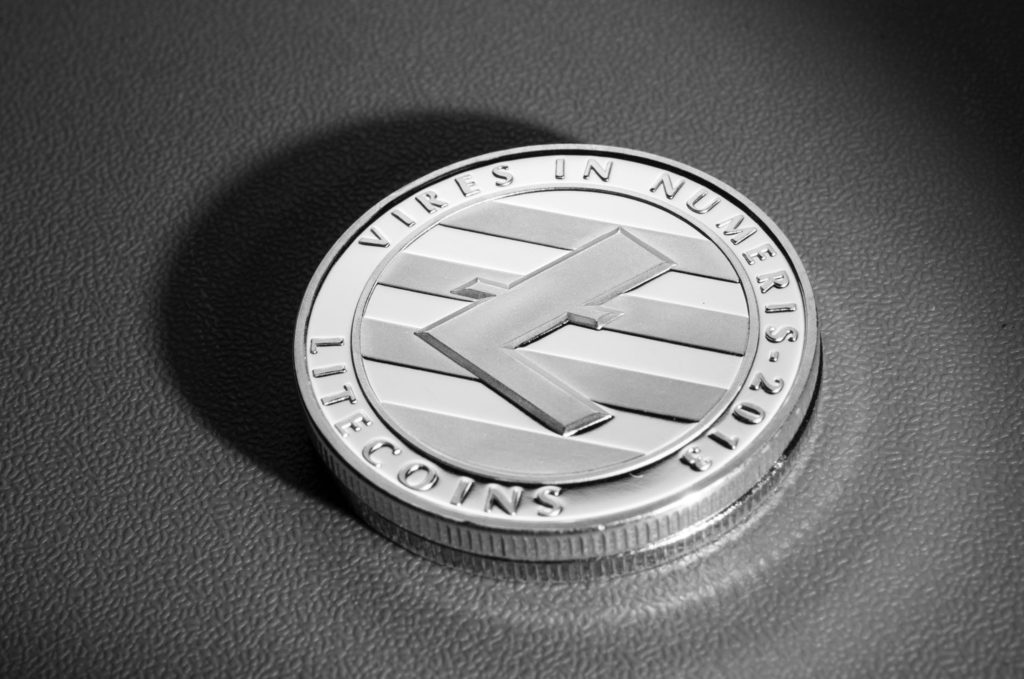 However, despite all these factors, Litecoin remains price sensitive and subject to market sentiments.

So, if you are planning to invest in LTC, knowing its pros and cons is essential to safeguard your investment and minimise your losses.

Read our expert’s take on Litecoin before investing in it:

Pros of investing in Litecoin

Here are some benefits of investing in Litecoin:

As Bitcoin got more popular, several issues with its scalability were reported. Plus, the transactions started taking longer. This was not just time-consuming for the users but also used a lot of energy to function.

The main aim of launching Litecoin was to counter factors such as these. Though Litecoin uses the same blockchain, it processes transactions four times faster than Bitcoin. This makes it more functional, scalable, and energy-efficient. Know the Litecoin to INR prices and conversion rates before making an investment decision.

This is one of the biggest advantages of investing in Litecoin, especially in a market that’s as volatile as the crypto market. With a daily trading volume of around 2 million coins and its visibility on almost all crypto exchanges, Litecoin has high liquidity.

This means that not just is it easier for the investors to convert Litecoin into cash but it is also not vulnerable to a single large seller crashing the entire crypto market.

The mining algorithms of Litecoin are much simpler, especially than those of Bitcoin. Due to its faster transaction speed, LTC can be easily mined on computers that use lesser energy.

All one needs for LTC mining is a scrypt-based ASIC machine that is plugged into mining farms. A small miner can easily team up with someone who has a better hash power to maintain a steady flow of block rewards.

Cons of investing in Litecoin

Like any other new technology, Litecoin also has some downsides. These include:

Even though Litecoin has gained in its adaptability and market capitalisation, Bitcoin remains the most decentralised currency. That’s what makes it less vulnerable to 51% attack. Since Litecoin lags in hash power, its platform struggles to attain new users, especially because of the ever-increasing competition in the cryptosphere.

One of the biggest draw for Litecoin was its leadership team, the face of which was Charles Lee. He is a former Google software engineer and amongst the most respected names in the crypto markets.

However, in 2017, Lee sold his entire stake in Litecoin citing a ‘conflict of interest’. Since then investors have felt their faith shaking in the coin.

Litecoin was the first coin to build up and improve on the features of Bitcoin. While it still tops Bitcoin in terms of efficiency, optimum energy consumption, and speed of transactions, there are many more affordable and more efficient cryptocurrencies in the market now. One such currency is Tether, which has a similar processing time coupled with higher security. If you wish to invest in Tether, update yourself about the daily conversion rates and prices before parking your monies (USDT to INR).

Despite these cons and risks, Litecoin remains an interesting proposition for investors who wish to expand their portfolio. Its platform continues to expand and improve leading to better adoption by businesses and countries around the world. You can rely on Coinswitch, which helps you watch Litecoin closely and offers better investment tips.