In a truly global world, it is often our festivals that connect us. Whether it is the Christian Christmas, the Hindu festival of Diwali, or the Muslim festivals of Eid and Qurbani, they promote a ‘coming together’ that is as much about visiting our closest neighbours, but is equally about spanning continents to give greetings and blessings to all, and spreading the wealth and abundance of food and drink to those who need it the most.

Over the last fifty years, the way in which these festivals have been celebrated between families and communities has evolved in line with the growth in communications, technology and fashions. Many of the traditions evolved over the centuries, with food and drink linked with the seasons and the needs of the local populations. Others are more recent, and founded in overt commercialisation. 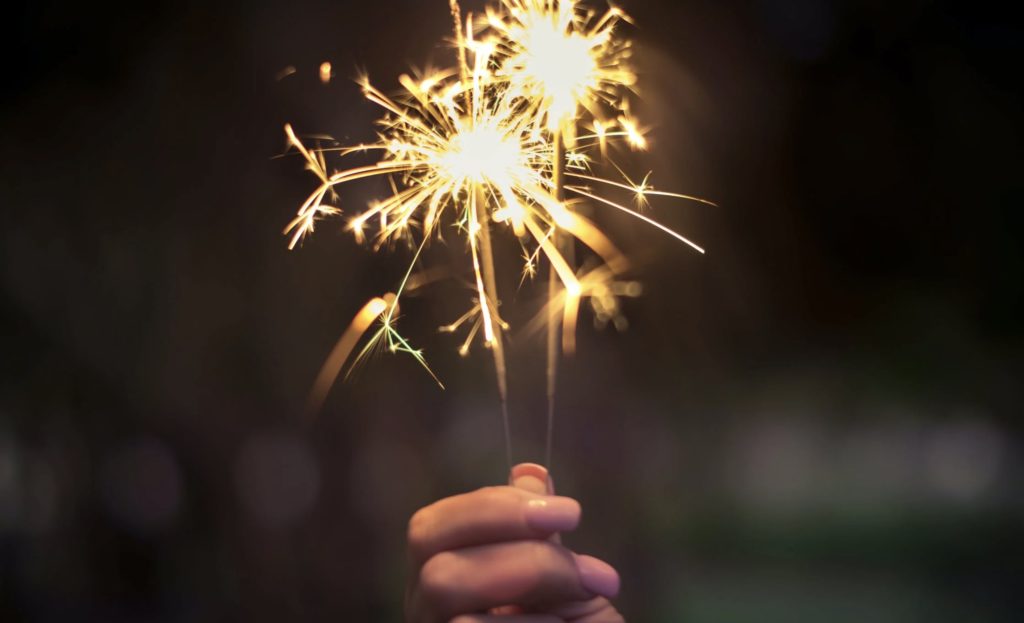 The Qurbani sacrifice – done to reflect the Prophet Ibrahim’s willingness to sacrifice his son Ismail for the sake of God – is carried out with the intention of sending a third of the meat to the poorest and vulnerable. In small local communities the wealthier households would sacrifice a larger animal and share it with those in their village who were most in need. This human to human contact promoted good will, encouraging people to visit each other’s houses and build relationships.

In Saudi Arabia this tradition is accompanied by a separate tradition whereby locals anonymously leave huge quantities of rice and other food stuffs at the gates of the less fortunate.

The United Arab Emirates has its own traditional dish to celebrate Eid – Ouzi. Made with slow cooked goat (though it can also be made with lamb), golden flaky filo pastry is stuffed with the meat and spiced rice, and served with cucumber and mint yoghurt.

In Turkey, Eid Al Fitr is also known as Şeker Bayram – literally ‘Sugar Feast or Festival. Loved by kids across the country, they have a free pass to badger everyone for sweet treats, and the three days are marked by gangs of children roaming for house to house with a plastic bag full of goodies. Though often the older generation will expect a mark of respect in return. This usually takes the form of a traditional kiss to the elder’s hand, then lifting that had to their forehead.

Many Christmas traditions have evolved on a country by country basis. For example, In Iceland, children are visited by the 13 Yule Lads in the 13 days leading up to Christmas day. Every evening the children place their shoes by the window. When they come down in the morning the shoes are either filled with sweets and candy (if they have been good), or rotten potatoes (if they have been bad.

Boxing Day – the day after Christmas Day – is not a US holiday, but is marked n the UK, Australia, New Zealand and Canada. Nothing to do with getting in the ring and knocking out your nearest and dearest, rather Boxing Day observes the tradition of collecting alms for the poor in wooden boxes.

One of the more interesting Christmas traditions is in Japan – a country that has no Christian roots. In 1974 Kentucky Fried Chicken launched a Japanese advertising campaign entitled ‘Kentucky for Christmas’ that was so unexpectedly successful it soon became a fixed tradition.

In Trinidad and Tobago, the Diwali Festival of Lights is celebrated by people of all denominations, and even government ministers are encouraged to dress in traditional Indian costume to mark the occasion. After sundown, the islands are lit of by thousands of Diyas – clay pots filled with oil.

The common denominator? No matter which country you are in, and which religion you practice, all these festivals aim to bring together communities from all walks of life through food and love.