If you’re looking for a new cryptocurrency to invest in, the Sandbox may be worth checking out. This cryptocurrency overview will give you all the information you need to know about The Sandbox, including what it is, how to operate it, and where to buy it. We’ll also take a look at the cryptocurrency gaming tournament platform and market outlook for this coin, and answer the question: Is the SAND a good investment? 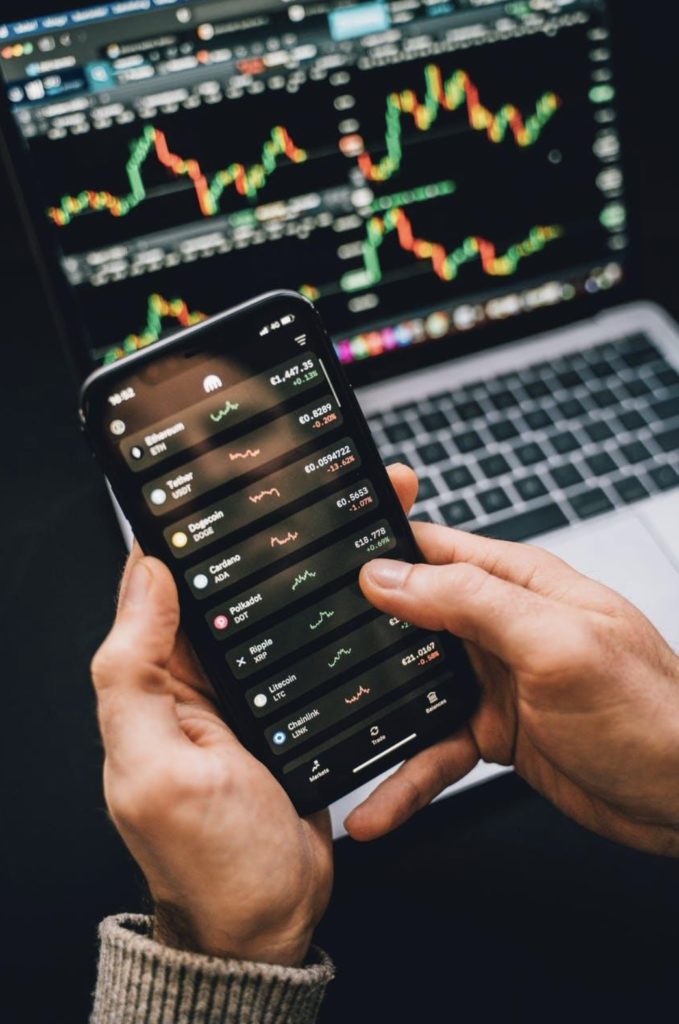 What Is the Sandbox?

The Sandbox is a virtual world where players can create, play, and monetize their own experiences. The game uses the SAND token as its currency, which can be used to buy in-game assets, make in-app purchases, or exchange cryptocurrency.

The maximum supply of SAND is 3 billion, and right now about 900 million tokens are in circulation. At this time, the token has two primary purposes on the platform. It may be staked to earn interest and used to acquire in-game goods on the market.

The Sandbox development team offers the game’s editing software in the USA/EN and other destinations. This software allows users to create game assets that can be used in the virtual world. These assets are stored on the Ethereum blockchain, making them immutable and secure.

The SAND is currently in beta testing with a full launch scheduled for Q41 2020. The team has also announced plans to launch a second version of their game, called The Sandbox Evolution, which will be a more user-friendly version of the original game.

How to Play The Sandbox

The Sandbox is a bit different from other games because it’s not just about playing the game, but also about creating content for the game. Players can use The SAND’s editing software to create in-game assets, which can be used by other players or sold on the in-game market.

To get started, you’ll need to create an account and download The SAND’s editing software. Once you’ve done that, you can start creating your own in-game assets. When you’re ready to share your creations with the world, you can upload them to The Sandbox’s marketplace.

The Sandbox (SAND) was first listed on exchanges in October 2019, at a price of $0.01 per token. The price remained relatively stable for the next few months, before beginning a steady climb in January 2020. By February 2020, the price had reached $0.05, and by March it had reached $0.08. It nipped at $8 and nearly an $8 billion market value before tumbling 30%. It hasn’t recovered yet. It still has a market capitalization in the billions, which puts it firmly within the top 50 cryptocurrencies.

The SAND is one of the only games that allow players to create and monetize their own in-game content. However, there are a few other games that allow for similar gameplay experiences. For example, Decentraland is another virtual world where players can create and own their own content. However, Decentraland does not have its own cryptocurrency, which may make it less attractive to investors.

Another competitor is Somnium Space, which is similar to The SAND in that it allows players to create and sell their own in-game content. However, Somnium Space uses a different business model, in which players must first purchase “Somnium Cubes” in order to create content. This may make Somnium Space less accessible to casual gamers.

How to Buy The Sandbox

The Sandbox can be bought on a number of cryptocurrency exchanges, including Binance, Huobi Global, and OKEx. It can also be bought with fiat currencies on the Uphold exchange.

Is The Sandbox a Good Investment?

The Sandbox has a lot of potential, but it is still a relatively new project. It remains to be seen whether the team will be able to deliver on its promises. The project does have a working product, which is an important first step. The SAND also has a number of well-known investors, who constantly buy cryptocurrency including Binance Labs and Animoca Brands.

The cryptocurrency market is currently in a bullish phase, which may be a good time to invest in The Sandbox. However, as with any investment, you should do your own research before investing.