Home Politics Dos and Don’ts when running an election campaign

While campaigning for an election, you must plan every step carefully and strategically as one wrong step can lead to your defeat. The campaign plays a huge role in attracting voters to vote for you, and that is the main reason why the political parties have started opting for the political campaigning companies as they can help you to plan for campaigning in the most strategically and scientifically way by thoroughly studying the area. The campaigning method differs from one place to another as each place has its separate demand, and that is why it is always recommended to do thorough research of the area before you start campaigning. As the demand of the public is changing with every passing day, it is essential for all the parties to plan separately for each segment of the society.

When it comes to political campaigning for an election, there is a list of endless rules which every political party should adhere too to escape any legal suite — the rules changes from one place to another depending on the scenario of the political area. The style of campaigning has drastically changed over the years as the demands of the people have also started changing. So, before you go out for a campaign, a thorough analysis of the area is necessary to carry out a successful campaign. And this is exactly where the political campaigning companies come to play as they help the parties to through analyzing different segments of the society using their advance strategy. 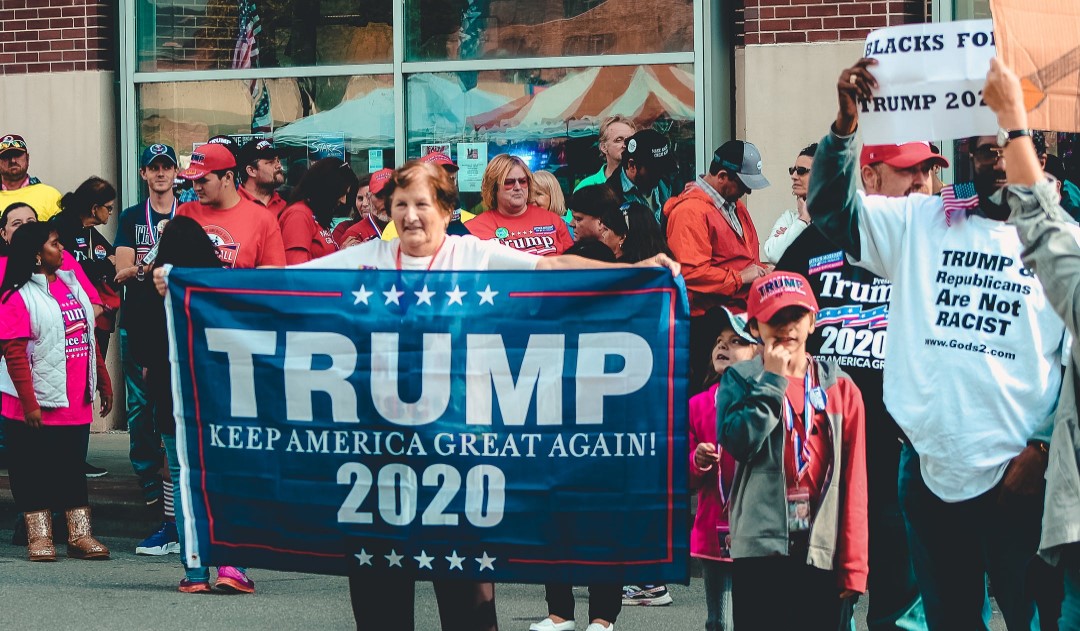 To carry out a successful campaign and win the votes of the people, building a robust relationship with the community should be the primary concern. Since you will be representing a single community, it always a good choice to first listen to the issues of the community rather than going out and asking for votes directly. Start participating in the community events and also attend the council meetings.

While you are planning to run a campaign, it is important for you to know that you will need people. So, build a core committee that will consist of your friends, colleagues, and friends as well as your supporters who would give you election campaign ideas and advice that would help you to run a successful campaign. While choosing the members for your committee, it is a wise idea to choose the people who are we4ll aware and well known to the community.

In an election campaign, voters expect a ground connection with the candidate before deciding to put their vote in. You’d need to pay attention to the grassroots way to deal with the advance into the network. Start distributing pamphlets in the region or host an occasion at the neighborhood bar to meet with individuals. When you are throwing a speech to connect with these individuals, get them all written by hand with the assistance of supporters. This demonstrates you care about winning their vote and are endeavoring to associate with them specifically.

While the grassroots methodology is still considered as one of the best way approach during a neighborhood decision, but in this time of technology, it always a wise choice to have social media handles to encourage your span inside the network. Facebook and Twitter would enable you to keep in direct touch with the supporters and another member of the committees. Get a site up and coordinate individuals there for hopeful subtleties and updates from the campaign.

Select areas by driving all through the town and put up signs for exposing your party. Choose the essential crossing points and areas of network pioneers who will back you in the race. Put resources into announcements and signs at these areas. Offer your web-based social networking handles and webpage, so intrigued individuals can become more acquainted progressively about your situation on issues

It is staggeringly basic in the election campaign to turn to assault the rival to make progress with general society. For a first-time applicant, it could motivate hard to stay away from individual assaults. Try not to sit around idly in reacting to such assaults by your rival. Rather, center on the general population and remind them you are only a man working for a superior future for the network.

While the society would need the possibility to give meaningful answers for every one of their issues, but it isn’t that easy as it sounds. When you address the neighborhood issues at an occasion or when addressing the media, don’t guarantee to take care of an issue except if you comprehend what steps to take. Even though the promises may inspire individuals to rally behind you however it will hurt your authenticity later on if you fail to fill up the promises that you made.

Getting engaged in mudslinging is a common phenomenon among the political parties during an election campaign, but people already know what mistakes the other parties has done. So, you don’t need to pull the issue any further and make gossip out of it. Rather, people would like someone who would stand for them and help them to get rid of the worsening situation, and they would prefer to hear about the same.